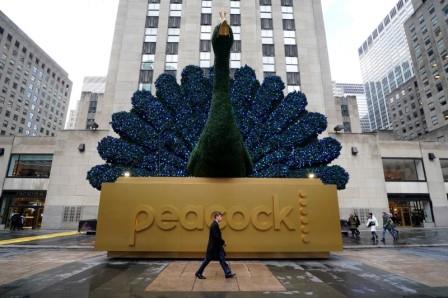 NEW YORK- NBCUniversal’s new Peacock streaming service will offer free and $5-per-month options with advertising to try to win customers for its belated entry into the online video wars, the company announced on Thursday.

NBCUniversal parent Comcast Corp is betting that viewers who have abandoned traditional pay TV and are weary of being asked to open their wallets for multiple streaming services will embrace a no-cost alternative with commercials.

Peacock will debut for Comcast customers on April 15 and across the United States on July 15. The company plans to expand the service to other countries over time.

Actor and writer Tina Fey, who is creating a comedy series for Peacock, appeared onstage to highlight the breadth of programming to be available, from next-day access to current NBC series to the entire catalog of shows such as “Cheers,” “30 Rock,” “The Office” and “Saturday Night Live”, as well as classic movies from “Jaws” to “Jurassic Park.”

“Tonight Show” host Jimmy Fallon said his show and “Late Night with Seth Meyers” would be available to some customers of Peacock – which was named after NBC’s longtime logo – more than three hours before they air on traditional television. “Wait, what names did you turn down before settling on Peacock?” Fallon quipped onstage.

NBCUniversal said it expects to reach 30 million to 35 million active Peacock accounts by 2024.

Peacock will be one of the last entries in the crowded streaming landscape, dominated by Netflix Inc and including Walt Disney Co’s Disney+, Apple Inc’s Apple TV+, Amazon.com Inc’s Amazon Prime Video, Hulu (controlled by Disney), and ViacomCBS Inc’s CBS All Access. In May, AT&T Inc’s WarnerMedia will launch its new entrant, HBO Max.

The majority of those services make money from subscription revenue, but Comcast opted to sell ads to run with the programming and offer a service at no charge to consumers.

“It is impossible to overstate the power of free,” said Linda Yaccarino, chairman of NBCUniversal advertising and partnerships. “Zero dollars means zero barriers between advertisers and consumers.”

Peacock will include 10 advertising formats, such as so-called shoppable ads that let viewers purchase products, but will limit the amount to 5 minutes or less per hour, the “lightest ad load in the entire industry,” Yaccarino said.

The average commercial time per hour topped 14 minutes on broadcast and cable networks last year, according to Nielsen.

State Farm, Target Corp and Unilever PLC are among the early advertisers on the service, which will bring in “hundreds of millions” of dollars in initial advertising revenue, NBCUniversal said in a statement.

Peacock will also feature “binge ads,” where a viewer watches three episodes of a show and a sponsor can make the fourth episode ad-free.

NBCUniversal hopes to lure advertisers through the vast amounts of data it can use to target commercials based on viewers’ interests, including data from Comcast’s cable TV set-top boxes.

Peacock Free will be offered nationwide and include more than 7,500 hours of programming including classic NBC series and news and sports including the Olympics.

Peacock Premium, which will cost $5 per month and include ads, will feature more than 15,000 hours of content including Peacock originals and additional sports. It will be free for Comcast and Cox subscribers, who currently number more than 24 million, NBCUniversal said. Those customers can pay $5 a month to access the ad-free option.

Other viewers who want to avoid ads can pay $10 per month.

Comcast is investing $2 billion in Peacock throughout 2020 and 2021, and will break even by year five, according to Comcast Chief Financial Officer Mike Cavanagh. Netflix, by contrast, earmarked $19 billion in cash for content in 2019. 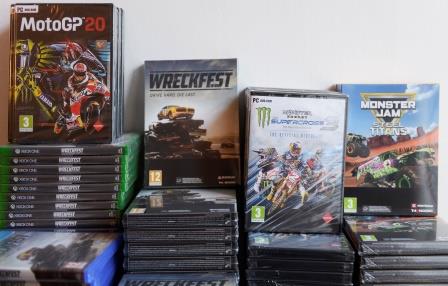 Leveling up: Embracer’s acquisitions places it on top of the European games business 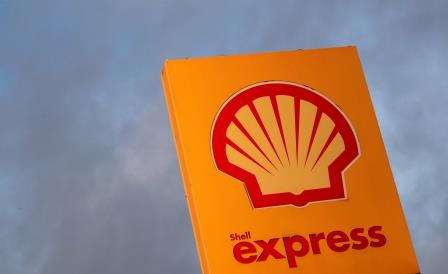 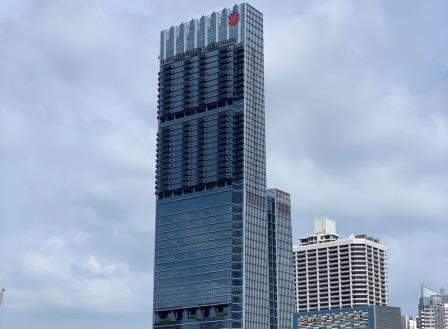