CMA should have enhanced role by becoming consumer champion: report

CMA should have enhanced role by becoming consumer champion: report 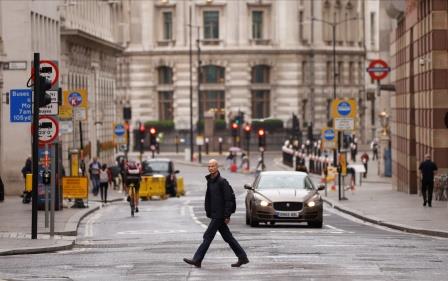 LONDON (UK) – A government-commissioned report published on Tuesday said that the competition watchdog should have a greater role by becoming a consumer champion.

Prepared by John Penrose, a lawmaker of the ruling Conservative Party, the report said there is no strong and autonomous institution responsible for the overall progress of competition, consumer rights, supply-side changes and productivity improvements.

“Given their importance for post-Brexit Britain’s economic growth and jobs, it’s an important gap in our current regime,” he said.

He said the Competition and Markets Authority (CMA) should fulfil this role, “becoming a micro-economic sibling for the Bank of England’s well-established public macro-economic role”.

Penrose said the watchdog should prepare an annual “State of Competition and Consumer Detriment” report which keeps track of progress and problems in both these areas in all sectors of the economy.

The report also seeks an updation of the civil consumer enforcement powers of CMA to bring them into line with its competition toolkit.

He was invited by the government in September last year to hold an independent review of UK competition policy, to see how it could be reformed.

Penrose’s “Power to the People” report has options to boost competition in Britain and improve consumer confidence.

They include ways to protect consumers from new kinds of rip-offs, and to ensure that they can expect fair treatment, especially in online transactions. 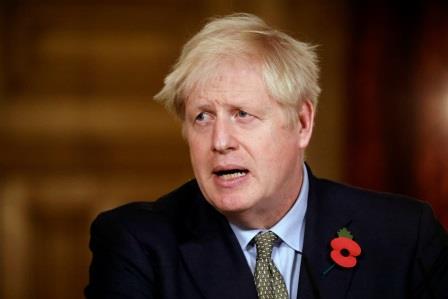 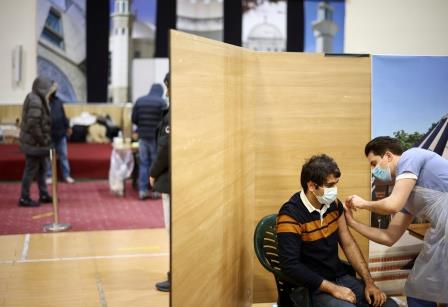 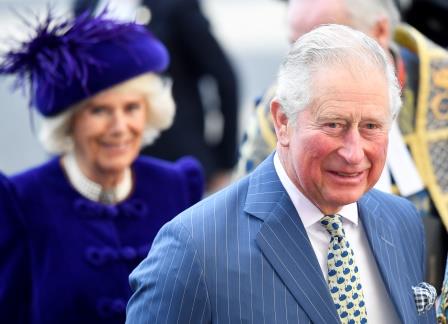