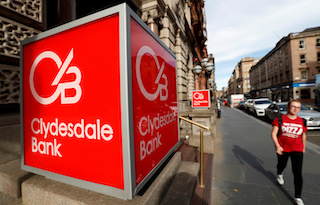 The lender said in a statement that it was planning to close offices in Edinburgh, Norwich and Leeds.

Union Unite said it was “deeply alarmed” by the plans and would work with members at the lender to press for redeployment to other roles where possible.

Clydesdale earlier on Tuesday told investors it was planning to close its Virgin Money office in Edinburgh earlier than expected to make cost savings.

Clydesdale said the redundancies were part of the bank’s plan to reduce its combined headcount following the takeover by around 16%, equivalent to around 1,500 job losses. 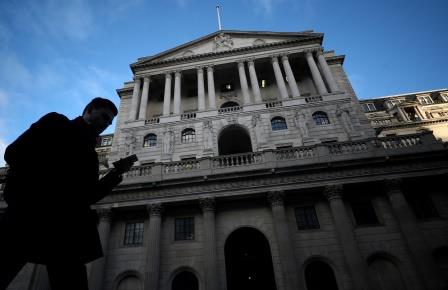 UK banks to disclose ability for orderly closure in a crisis 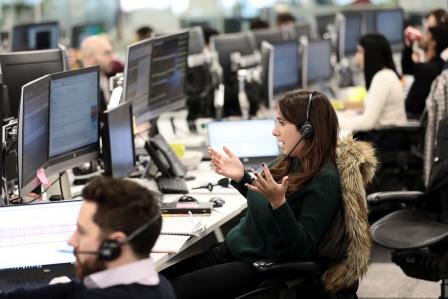 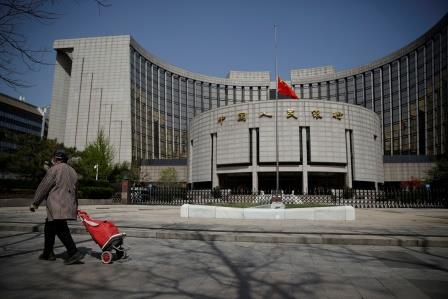