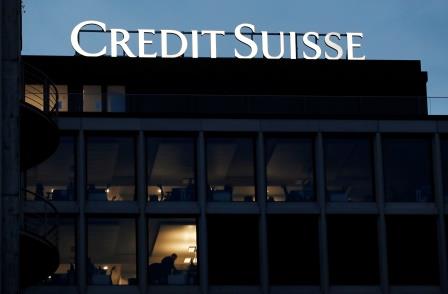 ZURICH – A climate change protester who smeared red paint on the window of a Credit Suisse bank branch has been ordered to pay more than $2,000 in damages after he was convicted on Thursday.

The Geneva case has been seen as a test of Swiss institutions’ tolerance of growing civil disobedience in the name of halting climate change that has targeted banks and commodity trading houses.

The 23-year-old man was found guilty of property damage by a court in Geneva after the incident in October 2019.

Judge Francoise Saillen Agad rejected the defendant’s argument he needed to raise the alarm about climate change and the bank’s investment in fossil fuels.

The defendant said he was shocked by the ruling, saying he felt the court had not recognised the seriousness of the climate emergency.

“I am bewildered that the court hasn’t been willing to act as an arbitrator in this case,” he told Reuters after the case.

“The ruling scares me because it shows we cannot rely on the courts to defend our health and our future.”

Credit Suisse has been targeted because of its financing of fossil fuels, although in December the bank said it would no longer fund new coal-fired power plants.

A court in Lausanne last month ruled that a group of young people who had staged a tennis sit-in at a bank branch were not guilty of trespassing due to the imminent danger posed by climate change.

Credit Suisse said it was satisfied with the court’s decision.

“The fight against climate change is important, and Credit Suisse understands the cause championed by the activists. The bank also respects freedom of expression,” a spokesman said.

“However, as a matter of principle, trespassing and damage to property are acts that should not be tolerated.” 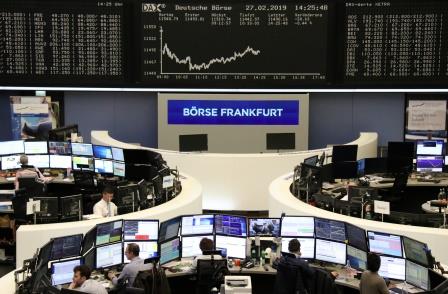 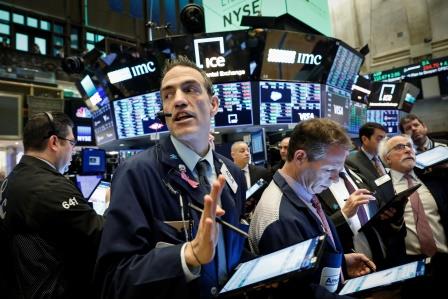 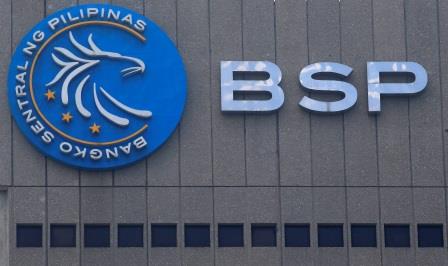