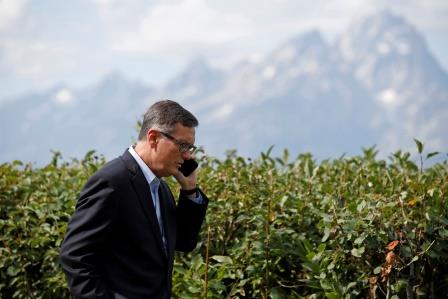 WASHINGTON- The U.S. economy continues to show signs of good health, Federal Reserve Vice Chair Richard Clarida said on Friday, even as he acknowledged that the coronavirus outbreak in China is a potential risk to the outlook if it is sustained.

“The U.S. economy is in a good place,” Clarida said in an interview with Bloomberg Television, repeating a mantra the central bank has stuck to since it indicated that it plans to keep interest rates unchanged over the coming months, barring a significant change to the U.S. economic outlook.

His comments contrast with U.S. consumer and factory data earlier on Friday which suggested the economy may be losing momentum. U.S. consumer spending rose steadily in December, but tepid income gains pointed to moderate consumption growth this year while a measure of manufacturing activity in the Midwest dropped to a four-year low in January.

Earlier this week, the Fed kept interest rates unchanged in its current target range of between 1.50% and 1.75% in a widely expected decision and also said at the time it is closely monitoring the coronovirus outbreak in China, which has sickened nearly 10,000 and killed 213 people.

Clarida’s comments on both the economy and the virus echoed those of Fed Chair Jerome Powell on Wednesday, who said there were still grounds for “cautious optimism” on the economy on the back of an easing in the U.S.-China trade war and supportive financial conditions.

The United States and other countries tightened travel curbs on Friday and businesses said they were facing supply problems because of the virus, a day after the World Health Organization declared a global health emergency.

It has caused the world’s stock markets to drop, with all of Wall Street’s main averages tumbling more than 1% on Friday over worries over the impact of the coronavirus outbreak on global growth.

TOO EARLY TO TELL

China’s efforts to contain the virus, which have included its own travel restrictions as well as shutting businesses and schools, are expected to cause a sharp slowdown in the country’s first-quarter economic growth.

“It is a wildcard,” Clarida said, adding it was too soon to tell the impact it would have on Chinese, global and U.S. growth. “If this were resolved in say a one- or two-quarter slowdown in growth, that’s probably not something that changes the big picture, but I agree it’s a challenging situation, we’re going to keep on top of it.”

A period of prolonged disruption raises the risk of a spillover effect to the global economy and has brought forward investor predictions of when the Fed will cut interest rates again, to June of this year.

Clarida, who has been upbeat about the U.S. consumer for months, appeared unconcerned by recent data, repeating that the consumer “has never been in better shape.”

He also said he was not nervous about this week’s inversion of the yield curve. The closely watched yield curve between three-month bills and 10-year notes was flat on Friday, after inverting during two days this week, in a bearish signal for the U.S. economy.

“That is really driven, not so much by an outlook for the U.S. economy, but globally when there is uncertainty,” Clarida said. “I am not today concerned about the inverted yield curve because i think it’s not really reflecting the U.S. outlook.”

California store gets furry visitor in search of ‘bear’ necessities 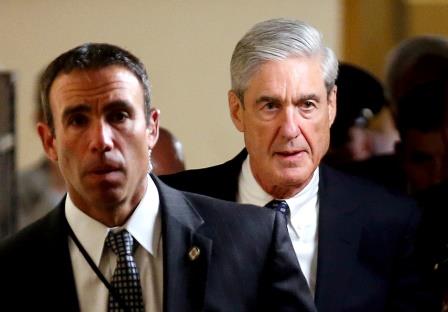 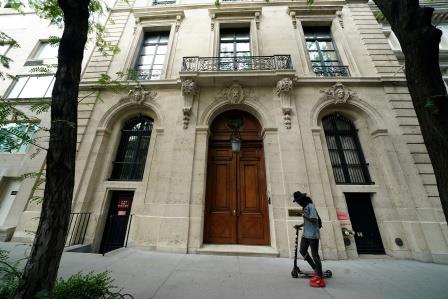 Jeffrey Epstein’s treatment is ‘worse’ because of his wealth, his lawyers say