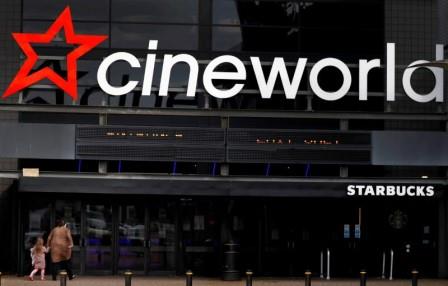 Cineworld said on Thursday it was considering a listing of itself or a partial listing of its movie chain Regal on Wall Street, seeking to boost its liquidity at a time when it is burning through tens of millions of dollars every month.

“US equity capital markets are the largest and most liquid in the world and include a large number of publicly listed cinema companies including peer group companies,” the world’s second-largest cinema chain after AMC said in its first-half results statement.

The lion’s share of London-listed Cineworld’s revenue comes from the United States since its purchase of Regal in 2018.

Cineworld’s pretax losses for the first half ended June narrowed to $576.4 million from $1.64 billion last year, and the company expects business to improve as vaccination programmes roll out and as restrictions ease further in the second half of 2021.

The company, saddled with a net debt of $8.44 billion as of the end of June, had to close all its cinemas at one point last year, leaving thousands of people out of work, as it took drastic measures to preserve cash to get through the crisis. Almost all its cinemas were open as of June. 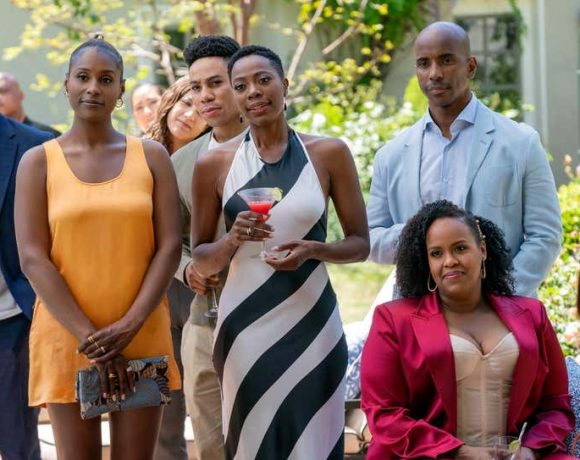 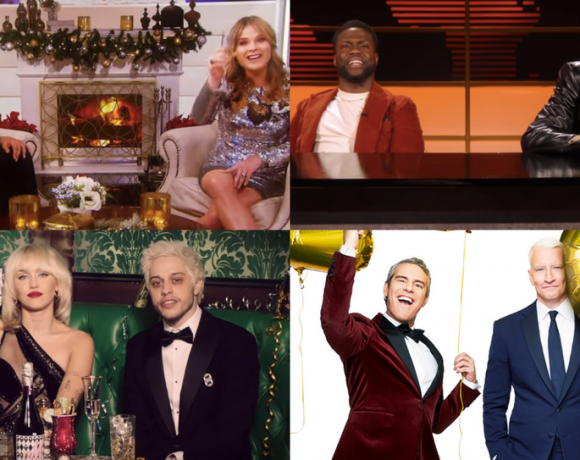 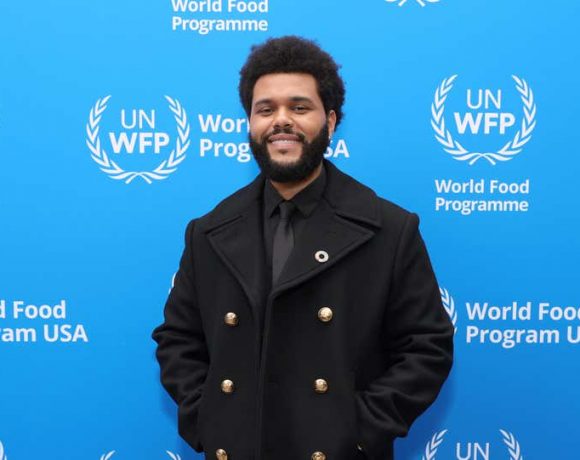 HBO picks up cult drama The Idol, co-created by The Weeknd and Euphoria’s Sam Levinson