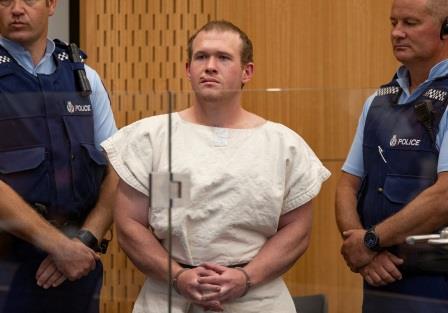 WELLINGTON (NEW ZEALAND) – A New Zealand court said on Friday the sentencing hearing for an Australian man accused of gunning down 51 Muslim worshippers in a mosque would begin on Aug. 24.

Earlier this year, Brenton Tarrant pleaded guilty to several charges, including 51 for murder, 40 related to attempted murder and one charge of committing a terrorist act.

According to Justice Cameron Mander, the hearing is expected to last three days. But it will take as long as is necessary.

Tarrant has remained in police custody since March 15, 2019, when he was apprehended and accused of using semi-automatic weapons on worshippers attending Friday prayers at two mosques in Christchurch. The attack was livestreamed on Facebook. It was cited as inspiring several other attacks on religious groups around the world.

The minister said arrangements will be put in place to enable the victims and family members who are abroad to watch the sentencing remotely.

“Finality and closure is considered by some as the best means of bringing relief to the Muslim community,” he said. 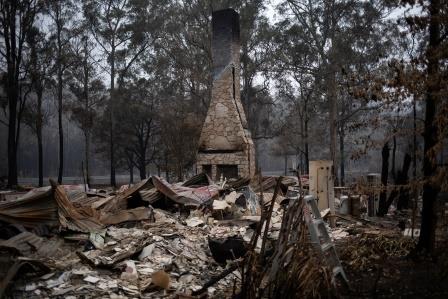 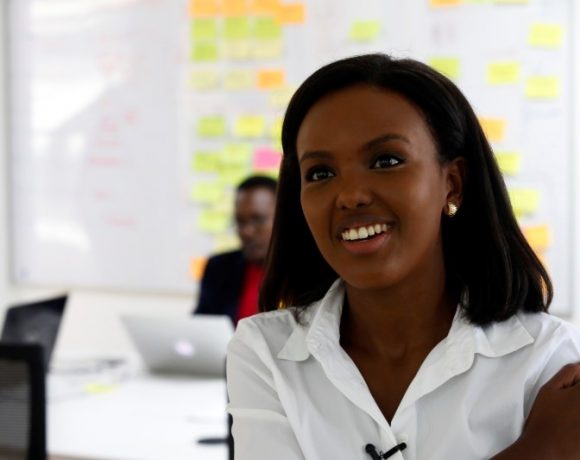 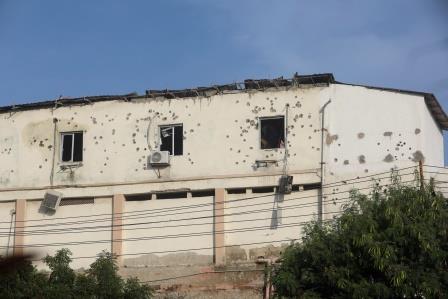