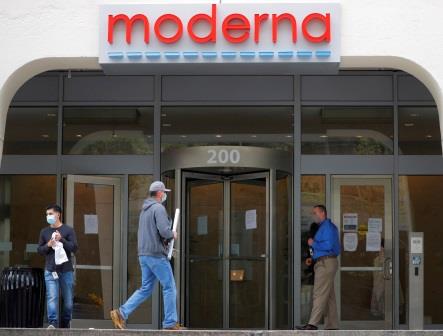 On the other hand, Beijing rejected the accusation that hackers linked to the government targeted Moderna.

Last week, the US Justice Department announced that it had indicted two Chinese nationals of snooping on the US, including three targets in the country involved in research on a vaccine for coronavirus.

The Justice Department said the two hackers snooped on the computer network of a Massachusetts biotech company engaged in developing a coronavirus vaccine in January.

Moderna, which is based in Massachusetts and had declared its coronavirus vaccine candidate in January, said that it had been in contact with the FBI and was aware of the suspected “information reconnaissance activities” by the hackers. 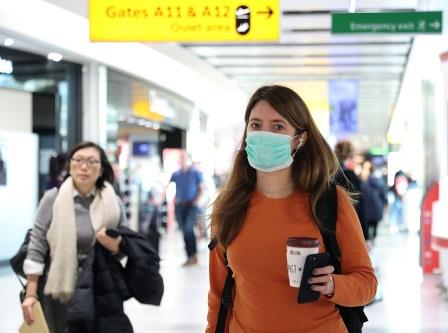 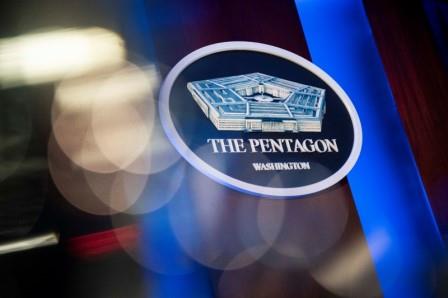 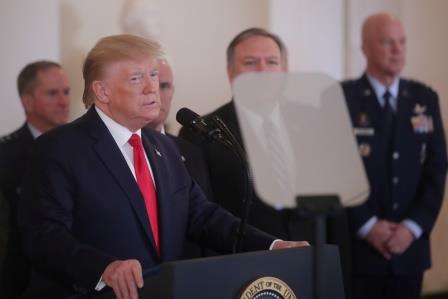 Trump finds an off-ramp – for now, after close brush with Iran