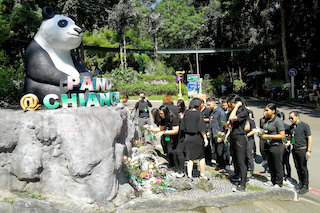 BANGKOK – Animal experts from China are to arrive at a Thai zoo on Thursday to investigate the unexpected death of a giant panda in the northern city of Chiang Mai, Thai officials said.

Photos on Wednesday showed Thai mourners and zoo staff laying flowers near the empty enclosure of Chuang Chuang at age 19 at the Chiang Mai Zoo.

“We loved and nurtured him so much. I hope everyone will miss him like we do,” zoo keeper Kannikar Chantarangsi told reporters on Tuesday.

The cause of death has not been released. Pandas generally live 14-20 years in the wild but can live up to 30 years in captivity, according to the WWF animal welfare organisation.

“The Chiang Mai Zoo will wait for experts from China to arrive. All the relevant Chinese agencies have been informed and we will conduct the autopsy together,” Wuttichai Muangmun, director of Chiang Mai Zoo told reporters.

A zoo official told Reuters the Chinese experts would arrive on Thursday. A statement from China’s consulate in Chiang Mai from Monday said experts from the China Conservation and Research Centre for the Giant Panda had been dispatched.

The death has caused a stir in Chuang Chuang’s native China, where a hashtag about the death drew 250 million views on social media site Weibo and some Chinese users blamed the Thai zoo.

“No more pandas for Thailand,” wrote one Weibo comment.

Chuang Chuang and his partner Lin Hui – now Thailand’s only remaining panda – were celebrities in Thailand after Lin Hui gave birth in 2009. Baby pandas are rarely born in captivity and the animal was eventually returned to China.

Pandas are famously difficult to breed in captivity.

The pair have been on loan to Thailand since 2003.

They were “married” in November 2005 at a traditional Chinese wedding ceremony overseen by a Chinese diplomat to mark the zoo’s 28th birthday. 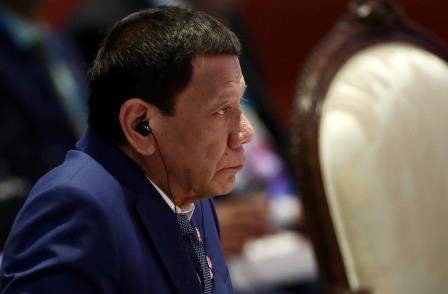 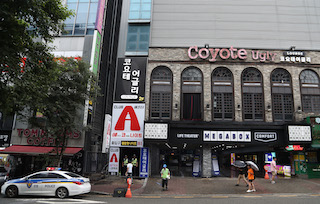 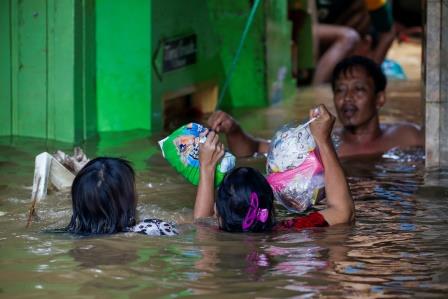