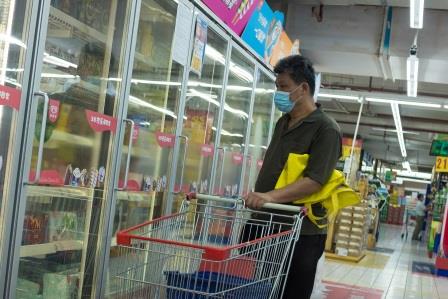 BEIJING/SHANGHAI (CHINA) – Shenzhen city authorities said on Thursday that a sample of frozen chicken wings imported from Brazil has tested positive for coronavirus. This has stoked fears that infected food shipments could trigger new outbreaks in the country.

As part of routine screenings of imported meat and seafood, local disease control centre authorities tested a surface sample from chicken wings from Brazil. The screenings are being carried out from June when a new outbreak in the nation’s capital was traced to a wholesale food centre in Xinfadi.

The sample tested positive a day after the virus was detected in frozen shrimps from Ecuador. Beijing authorities have stepped up screening at ports across the country amid rising concerns over food safety.

City authorities said they have traced and tested all those who are believed to have come into contact with the contaminated food products and the results have turned negative.

“It is hard to say at which stage the frozen chicken got infected,” said a China-based official at a Brazilian meat exporter.

The Shenzhen Epidemic Prevention and Control Headquarters warned the public to take preventive measures to avoid getting infected from imported food products such as meat and seafood. 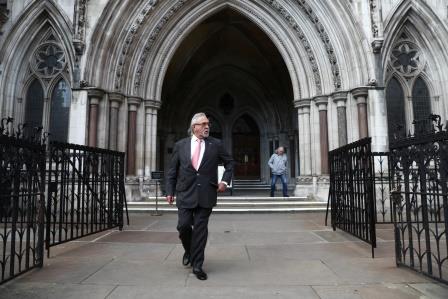 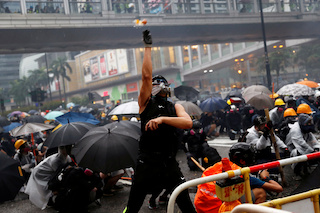 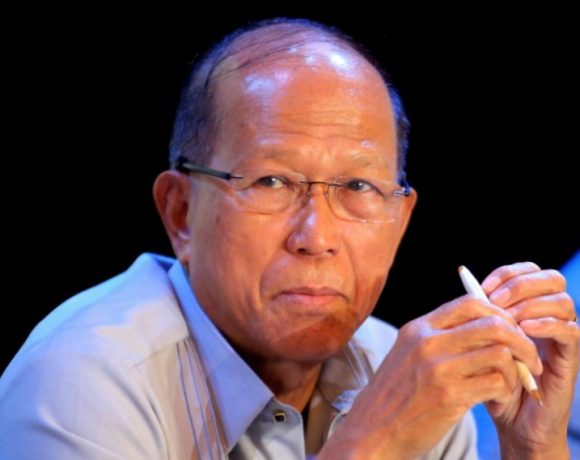