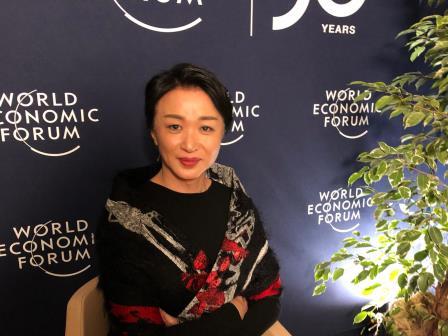 DAVOS, Switzerland – China’s best known transgender celebrity says she never aspired to be an LGBT+ activist but now Jin Xing has an eye on politics, saying she has the power and presence to help society.

Jin admits her journey from teenaged soldier to ballerina to one of China’s top TV hosts has been extraordinary, as has her widespread acceptance as a trans woman in conservative China.

Next stop: the political stage in one-party communist China.

“If you have the power and the guts and will and thinking to do something for society, why not? My talk show already had a political impact,” she told the Thomson Reuters Foundation in an interview on Wednesday at the World Economic Forum (WEF) in Davos, a ski resort hosting some 3,000 of the global elite.

Jin did not spell out what role she hoped for in politics in a country where the Communist Party shapes much of daily life, from child bearing to price setting.

She said she would represent LGBT+ rights in China, which has a vibrant LGBT+ scene. Same-sex relations are not illegal but the government has shown no interest in legalising gay marriage and launches periodic crackdowns on gay content.

Jin said she was delighted to be one of four cultural leaders to win a Crystal Award at the WEF annual meeting, hoping to inspire her young Chinese fans to “hold onto their dreams”.

The 52-year-old said she stayed silent after transitioning from a man to a woman 25 years ago – busy gathering her “inner energy” – but was now ready for a more public stand.

“If one day the political stage needs me to deliver opinion and performance, I am ready and willing to do it,” she said.

Jin said she would like to represent China on the world stage to counteract what she called misinformation in the West about China, where she said attitudes to the LGBT+ community were improving.

Jin acknowledged she was in a unique position in China, where homosexuality has been legal since 1997.

Aged 9, Jin received traditional dance training from the army’s singing and dancing troupe, before heading to New York to train in modern dance then moving to Europe.

But she always knew she wanted to be a woman so after returning to Beijing, underwent sex reassignment surgery in 1995. She moved to Shanghai five years later where she opened her own dance troupe, the Jin Xing Dance Theatre.

Jin adopted three children from orphanages in China. She raised the children solo until her marriage in 2005 to German businessman Heinz-Gerd Oidtmann, whom she met on a plane.

Her dance troupe thrived but it was in 2013 that she began her ascent to national fame while acting as a judge on China’s first season of the TV show “So You Think You Can Dance”.

The public loved her – which she puts down to her straight talking – and nine months later she had her own show, with more than 100 million people watching every week.

“After seeing my programme, people started to think and analyse and make their own judgments,” she said.

“Everyone(‘s) a normal human being. Just treat them as equal. Don’t categorise people.”

Chinese rules have caused some obstacles along the way.

Jin and her husband divorced in 2006 although they continued to live together because their children could not obtain the coveted household registration permit “hukou” due to the one-child policy, blocking them from access to some public services. 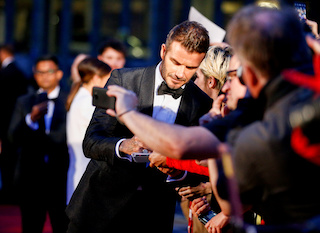 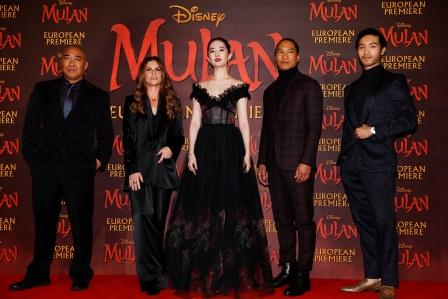 ‘Mulan,’ ‘Fast and Furious’ delayed as Hollywood adapts to coronavirus 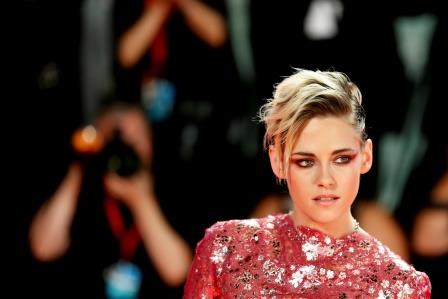