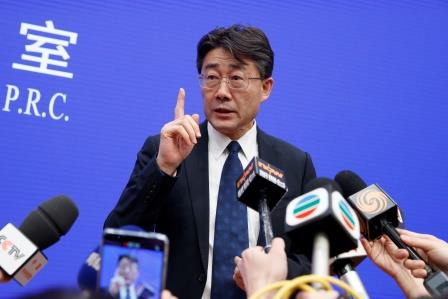 “With such a large epidemic in China and the world, it is very normal to receive criticism from the public,” Gao Fu, director of China’s disease control and prevention centre, told reporters on the sidelines of the country’s annual meeting of parliament.

“We accept them with humility,” Gao said.

Countries including the United States and Australia have criticised Beijing over a lack of transparency during the early days of the pandemic. China has labelled the allegations as “preposterous”.

Gao said China’s disease control centre should improve its epidemic reporting mechanism and address the severe talent drain in the wake of the virus outbreak.

But despite some of the weaknesses that was exposed in his agency during the epidemic, which first emerged in China late last year, Gao said the nation’s response was “good” compared with other countries as it had to handle a “closed-book exam.”

However, Chinese scientists are still unable to establish how the virus was passed on to humans, Gao said, adding: “I hope the public can give scientists more time for us to understand this virus.”

The competition among countries to develop a coronavirus vaccine is “positive”, Gao said.

“China is negotiating with various countries on the cooperation of vaccine research and development,” Gao said.

“We are discussing at what point we need to bring in competition via intellectual property protection to speed up the progress.”

China has seen a sharp fall in locally transmitted casessince March as major restrictions on people movement helped itto take control of the epidemic in many parts of the country. 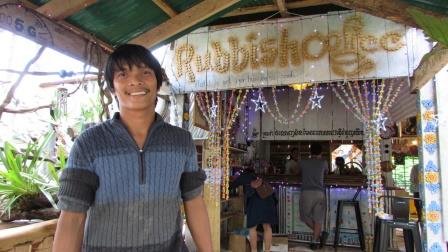 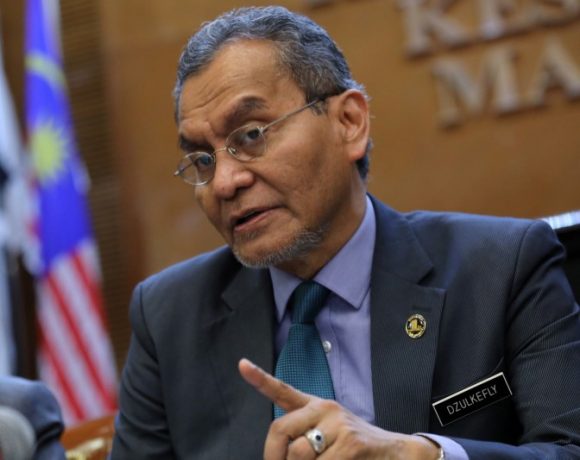 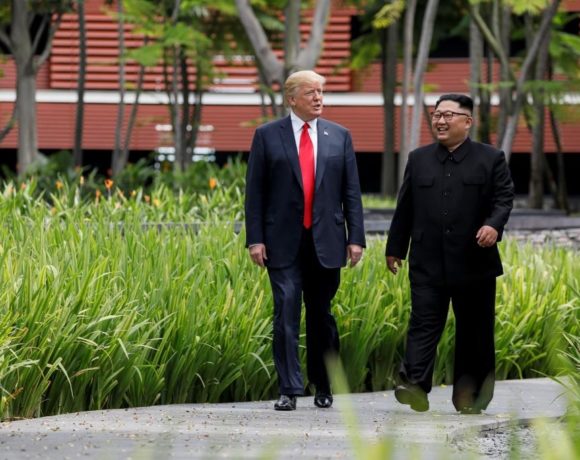