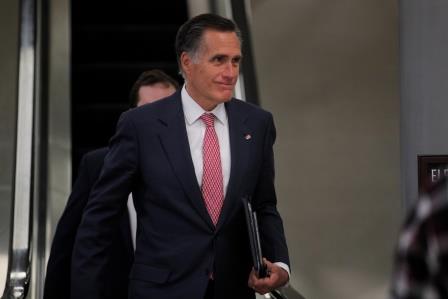 MUNICH- U.S. Senator Mitt Romney, who last week voted to convict Donald Trump for abuse of power, said on Friday that the U.S. president was right to challenge China over its trade policies and that Washington and its allies had to act against Beijing.

“The president of the United States decided to go after China … It was the right thing to do,” said Romney, a Republican.

“But we’ve got a lot further to go … we can do a lot better as an international community,” he said at the Munich Security Conference, accusing China of engaging in “cowboy capitalism” that was unregulated and unfairly undercut markets.

Romney added that he expected Trump to be re-elected in November but that U.S. politics across the spectrum was becoming more hostile to international trade. 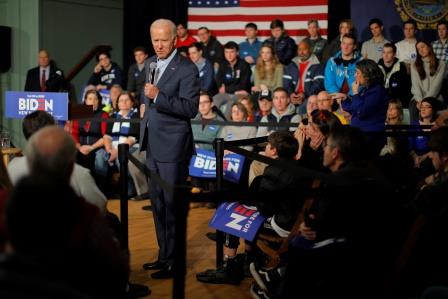 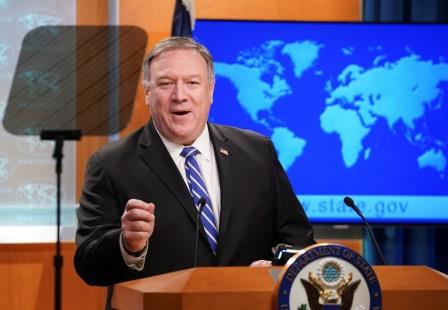 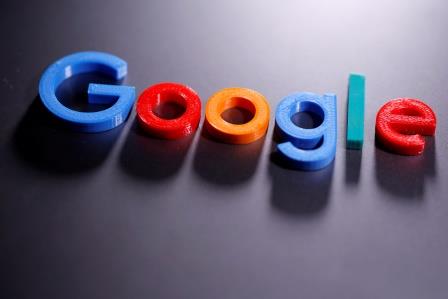