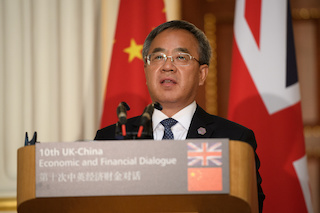 The deadly disease, first detected in China a year ago, has slashed the country’s pig herd by almost a third and pushed hog prices to record highs.

“Ensuring stable pork supply is one of the most urgent tasks for the country’s work on agriculture, rural areas and farmers,” Hu said in the northeastern province of Heilongjiang, an important hog production area, Xinhua reported late on Friday.

Policy support will be enhanced to promote production, while more efforts will be taken to prevent and control swine fever, the report cited Hu as saying.

There is no cure and no vaccine for African swine fever, which has hit every province in the world’s top pork producer after first being reported in the country a year ago. 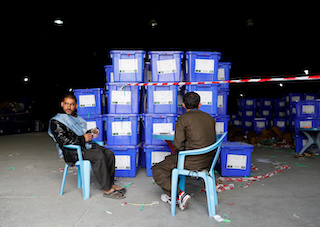 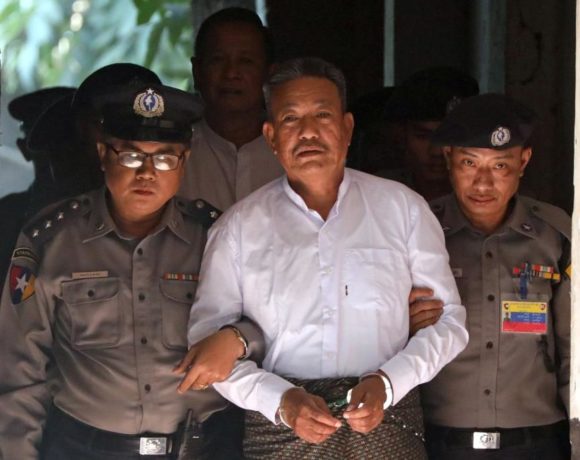 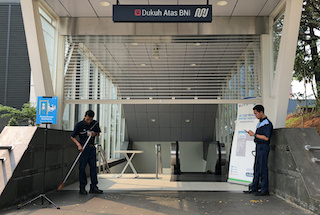