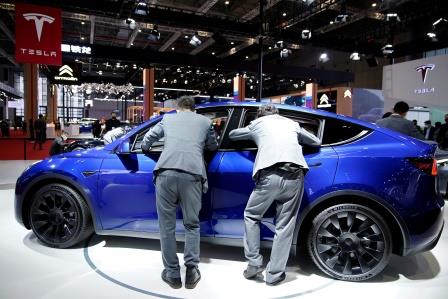 Videos that went viral on Monday showed Zhang wearing a T-shirt emblazoned with the words “The brakes don’t work” and shouting similar accusations while staff and security struggled to calm the scene.

Tesla said the woman was a vehicle owner who had been involved in a collision earlier this year. It cited “speeding violations” for the crash, adding it had been negotiating with the woman about returning the car but talks had stalled over a third-party inspection.

The CCTV commentary said the regulator could invite third-party testing agencies that both the customer and Tesla can trust to test the vehicles.

Tesla is making Model 3 sedans and Model Y sport-utility vehicles at its Shanghai factory. Last month it sold over 35,000 locally made vehicles in China. 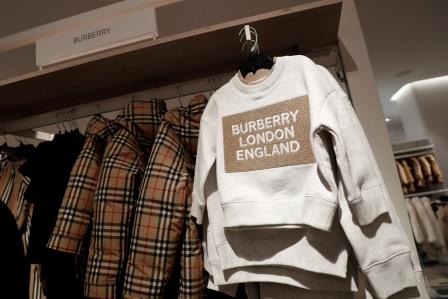 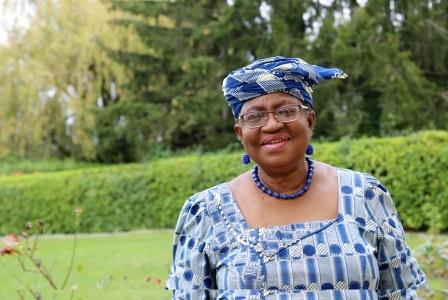 Nigerian, South Korean women to fight it out for WTO leadership 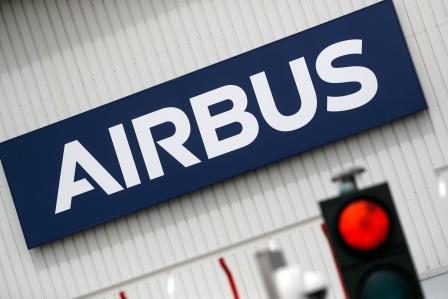