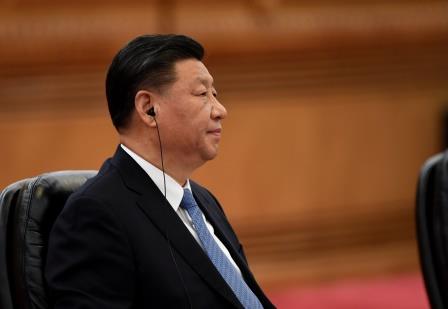 BEIJING (Asia) – China is willing to offer support to North Korea within its ability against the coronavirus epidemic, state television said on Saturday, quoting President Xi Jinping as saying in a letter to North Korean leader Kim Jong Un.

Xi said he was very concerned about the situation in North Korea and the health of its people, and said he was pleased that its efforts to control the respiratory illness had achieved positive results, state television said. 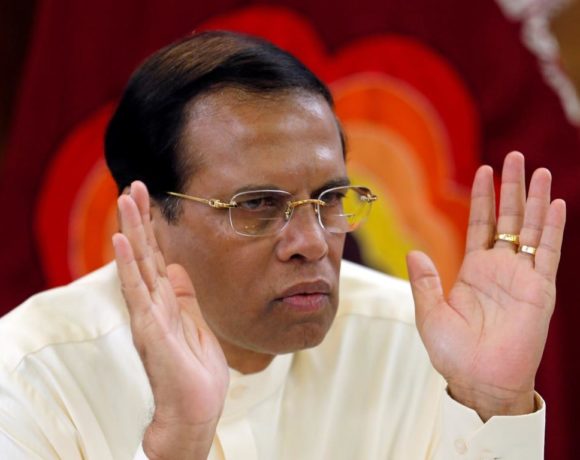 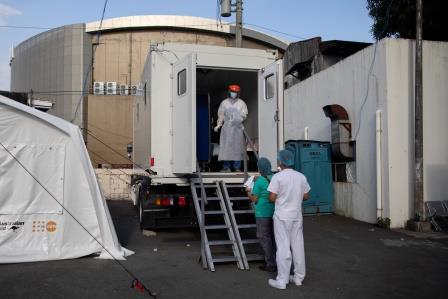 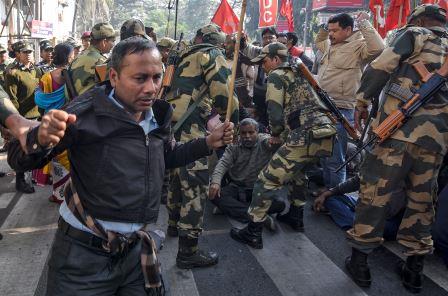 Tens of thousands of Indians strike as slowdown hits jobs