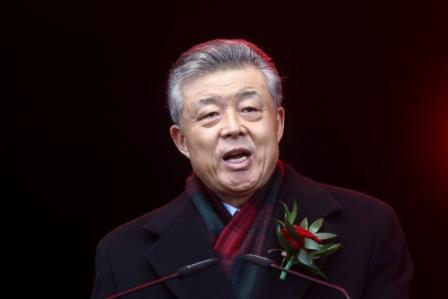 LONDON (UK) – China criticised the United Kingdom on Thursday for worsening ties after a 5G ban on Huawei slapped by Prime Minister Boris Johnson. China has accused London of spoiling the relationship by interfering in Hong Kong’s affairs.

“Some British politicians cling to the Cold War mentality… They play up the so-called China threat, see China as a hostile state, threaten a complete decoupling from China and even clamour for a new Cold War against China,” he added. 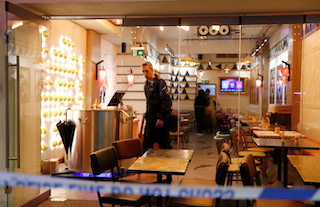 One person in hospital after reported central London chemical spillage 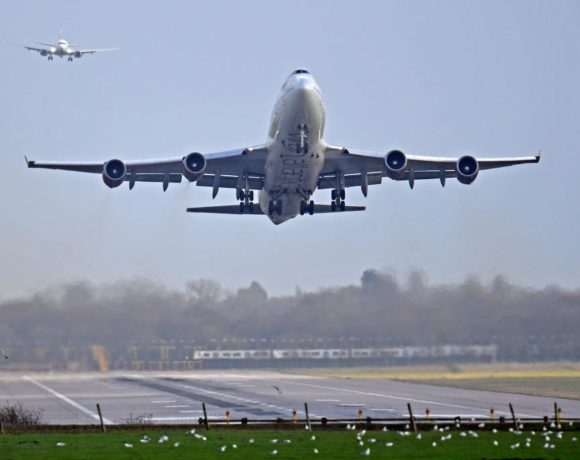 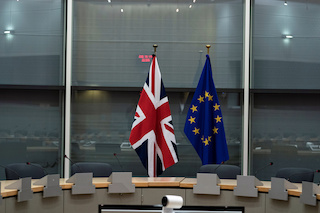