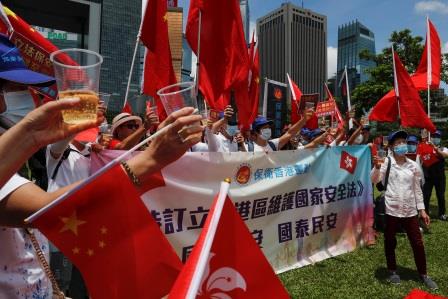 HONG KONG/BEIJING (CHINA) – China’s parliament passed the national security legislation for Hong Kong on Tuesday. This sets the stage for sweeping changes to the former British colony’s way of life since it returned to Chinese rule 23 years ago.

State media is expected to come out with details of the law. The law was imposed in the wake of last year’s often-violent pro-democracy protests in the city. It aims to subversion, terrorism, separatism and collusion with foreign forces.

Amid fears the law will crush the city’s rights and freedoms, and reports that the heaviest penalty would be life imprisonment, prominent pro-democracy activist Joshua Wong said he would quit his Demosisto group.

“It marks the end of Hong Kong that the world knew before,” Wong said on Twitter.

The new law has raised the hackles of the United States, Britain and other Western governments, which have said it erodes the high degree of autonomy the city was granted during its handover on July 1, 1997.

Hong Kong leader Carrie Lam said it was not appropriate for her to comment on the legislation as the meeting in Beijing was still going on, but she threw a jibe at the United States.

“No sort of sanctioning action will ever scare us,” Lam said.

Lau Siu-kai, vice-president of a think-tank under the Beijing cabinet’s Hong Kong and Macau Affairs Office, said the new law was passed unanimously with 162 votes. It is expected to come into force imminently.

The editor-in-chief of the Global Times, a tabloid published by the People’s Daily, which is the official newspaper of China’s ruling Communist Party, said on Twitter the heaviest penalty under the law was life imprisonment.

On the other hand, authorities in Beijing and Hong Kong have repeatedly said the legislation is aimed at a few “troublemakers” and will not affect rights and freedoms, nor investor interests. 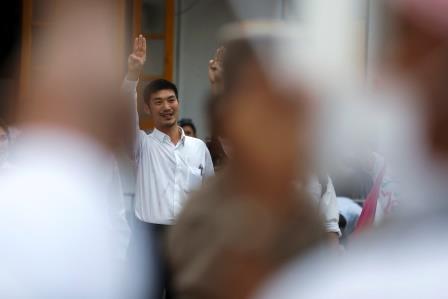 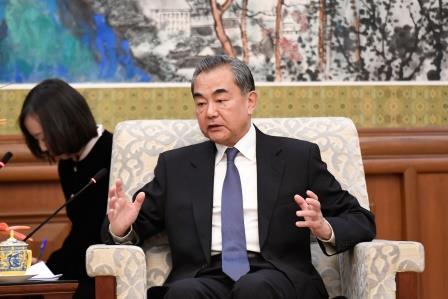 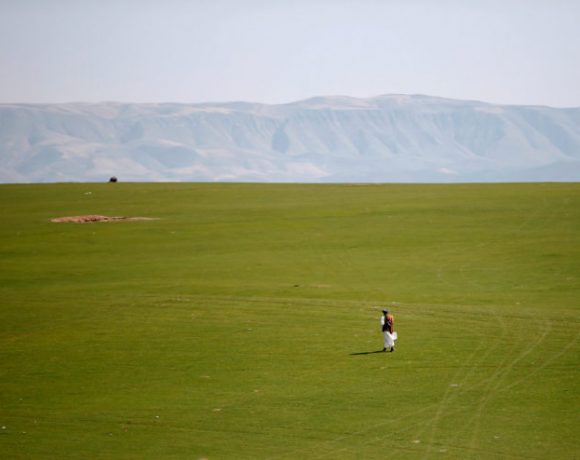