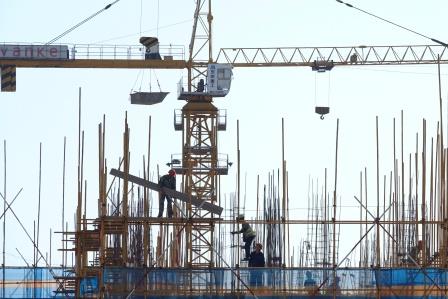 BEIJING- China’s new home prices grew at their weakest pace in nearly two years in November while property investment also eased, with tightening policies continuing to cool the market even as some local easing is expected to prevent a sharp slowdown.

The property market, which directly impacts more than 40 industries, is a key growth driver for China as policymakers try to revive the ailing manufacturing sector and restore flagging consumer confidence amid a bruising trade war with the United States.

Average new home prices in China’s 70 major cities rose 0.3% in November from the previous month, lower than the 0.5% growth reported in October and the weakest since February 2018, Reuters calculated from official National Bureau of Statistics (NBS) data on Monday.

On an annual basis, average new home prices in the 70 cities rose 7.1% in November, down from 7.8% in October and the slowest year-on-year pace since August 2018.

Most of the 70 cities surveyed still reported monthly price increases for new homes, but the number was down to 44 from 50 in October.

China has clamped down on property speculation since 2016 to stop prices rising too quickly. It has tightened domestic and onshore financing for the sector, and kept down-payment requirements high for individual buyers.

Analysts noted some developers will likely ramp up sales promotions and slash prices toward the end of this year to secure revenue, though a drop in home prices would likely not be tolerated by local governments keen to maintain market stability.

Price trends have remained mixed, with some cities showing signs of rapid cooling while others remain vulnerable to overheating.

Price growth in China’s four top-tier cities – Beijing, Shanghai, Shenzhen and Guangzhou – rose 0.6% from a month earlier, quickening from a 0.1% gain in October, the statistics bureau said in a statement accompanying the data.

Tier-2 cities, which include most of the larger provincial capitals, increased 0.2% in November on a monthly basis, compared with a 0.5% gain in the previous month.

Separately, official data on Monday also showed China’s real estate investment in November grew 8.4% from a year earlier, down from October’s 8.8% and the weakest pace in nearly a year.

Property sales by floor area, a key barometer of demand, rose 1.1% on year in November, the lowest since June when transactions fell 2.2%, Reuters calculations showed.

The month also saw new construction starts measured by floor area declined 2.9% from a year earlier, the worst data seen in more than two years. That compared with a jump of 23.2% in October.

“Developers normally are less active in kicking off new projects towards the end of a year, instead they focus more on promoting sales to collect cash to embellish their financial statements,” said Hui Jianqiang, a researcher with China Real Estate Appraisal.

“We expect new construction to recover somewhat in spring next year as weather gets warm, but pessimistic sentiment in the market would remain as there’s no sign of a broader loosening in policy.”

Chinese top leaders last week reiterated that “homes are for living, not for speculation”.

But particularly as the economy slows, policymakers are increasingly mindful not to sink the market entirely – a pillar for the broader economy.

Some local governments in the past months moved to relax rules by making it easier for graduates to get coveted household registration permits or lowering the requirements for eligible home buyers, with an aim to prop up the cooling property market.

Luoyang, a city in central Henan province, on Friday introduced a policy allowing individuals to apply for a residency permit after renting accommodation in the city, to expand the pool of potential home buyers and prop up the local property market.

Last week, a city in Jiangsu province reversed a decision to remove a ban on property resale imposed more than two years ago. The removal of the ban – which lasted just a day – briefly fanned speculation that more cities could follow suit.

Such attempts to ease restrictions point to the pressure on local governments to shore up slowing real estate, while not appearing to running counter to the central government’s war on speculative buying.

China’s house prices are expected to grow 3.1% next year, the lowest over a calendar year since 2015, a Reuters poll showed, with tightening policies continuing to cool the market.

“A key headwind will come from property construction, which looks set to slow as the flurry of projects that broke ground a couple of years ago are completed,” Julian Evans-Pritchard, senior China economist with Capital Economics, said in a note last week, predicting property controls will remain in place next year.

“To avoid this, the pace of new housing starts would have to jump. That seems unlikely barring a wholesale loosening of property controls.” 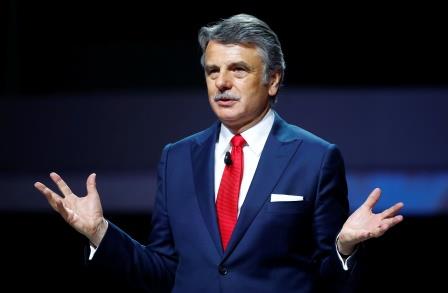 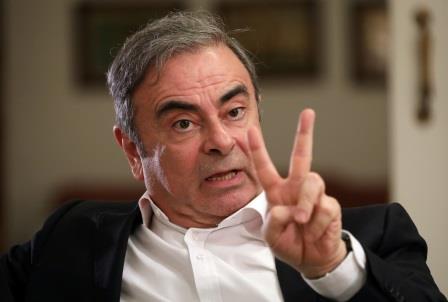 Former Nissan chairman’s son made cryptocurrency payments to flee from Japan: US 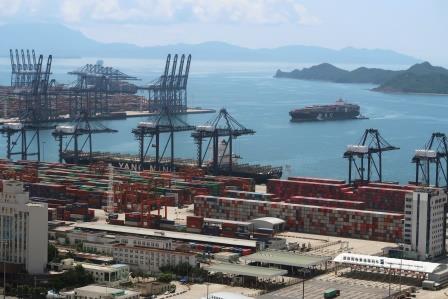 May exports from China slip back into contraction, imports worst in 4 years