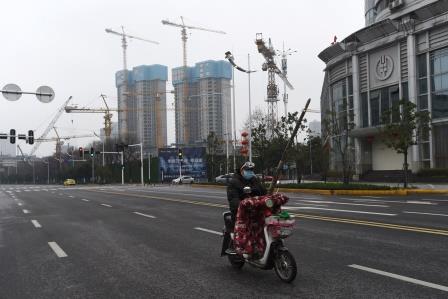 BEIJING- China has sent an investigation team to Wuhan, the city at the epicentre of a coronavirus outbreak, after reports that a prison released an infected inmate who then travelled to Beijing.

A team led by the Ministry of Justice, Supreme Court and Ministry of Public Security will look into the incident, the Central Political and Legal Affairs Commission of the Communist Party of China said in a news release on Thursday.

Media reports said an infected inmate was released from a Wuhan women’s prison after completing her sentence. Family members then drove her to Beijing.

The report has caused an uproar, with netizens asking how she got out of a city that has been sealed off for more than a month.

“We healthy people get stuck in Wuhan and she can escape the strictest lockdown there with a fever?” one commentator said on China’s Twitter-like Weibo.

“She must have really good connections,” said another.

An official with the Hubei provincial prison regulator told The Beijing News on Wednesday that the inmate had been released lawfully. The Beijing CDC confirmed she was infected with the virus, SARS-Cov-2.

The woman, surnamed Huang, is now in quarantine along with three family members, health authorities in Beijing said on Wednesday. She was one of more than 300 inmates in the prison to be infected.

Virus containment in jails throughout the country has come under greater scrutiny after the cases were discovered.

Xiong Xuanguo, a deputy justice minister, told reporters on Wednesday that local law enforcement was to blame, saying there were “gaps” in their prevention and control work.

Hubei province revised its daily tally of new infections last week after it had failed to include more than 200 cases from its prisons, casting doubt on the accuracy of its data. 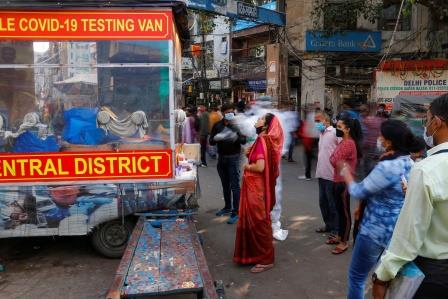 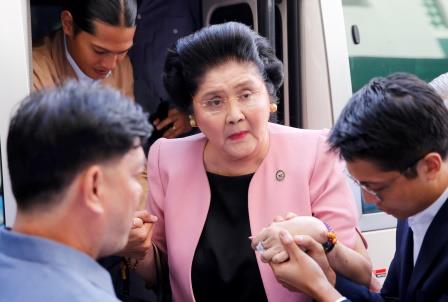 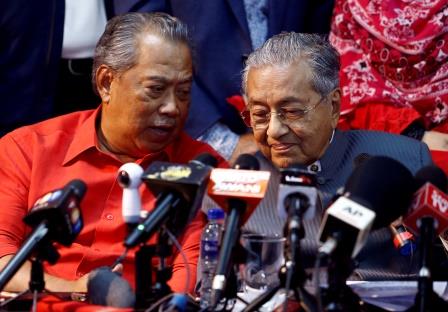