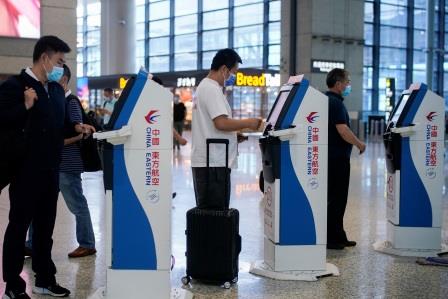 BEIJING (CHINA) – China Southern Airlines on Tuesday introduced an ‘all you can fly’ pass, becoming the latest cash-starved carrier to join a promotional spree. Analysts say such offers have helped revive the air travel segment which has been devastated by the pandemic crisis.

As many as eight airlines have come out with similar offers since June and they are priced around $500 (388.95 pounds). In some instances, they offer unlimited flights. Such packages have come as a shot in the arm fo rthe aviation sector. With the resumption of daily flights last month, recovering to 80% of pre-coronavirus levels.

After managing to bring the virus spread under control, the country opened its economy months before other countries. The international aviation industry is watching China as a test case of air travel recovery.

According to transportation analyst Luya You at BOCOM International, such packages, which range from unlimited travel to a host of terms and conditions, can trigger demand only when the pandemic risks are sufficiently reduced.

“While these packages may work in domestic markets, we do not expect similar rollouts for outbound routes anytime soon,” she said.

The country’s biggest carrier in terms of passenger volume, China Southern, introduced “Fly Happily” deal allowing buyers to use passes for as many flights within the country as they wish from Aug. 26 to Jan. 6 for 3,699 yuan ($529.03).

Passholders also pay a small tax to the airline and that comes to around 50 yuan for each flight.

China Eastern Airlines’ “Fly as you wish” deal costing 3,322 yuan was launched in June. It only covers weekend travel. Hainan Airlines’ package costing 2,699 yuan is only valid for flights to or from Hainan province.

According to the state media, China Eastern has sold more than 100,000 passes, boosting passenger loads on its domestic routes to over 75%. 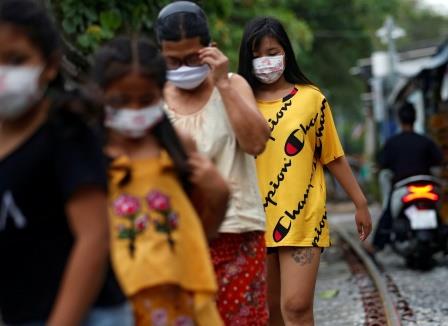 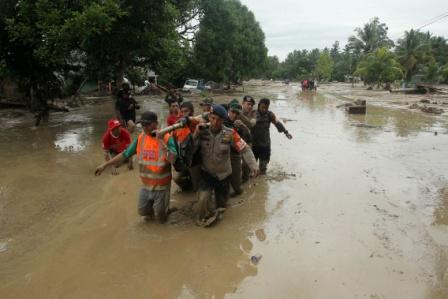 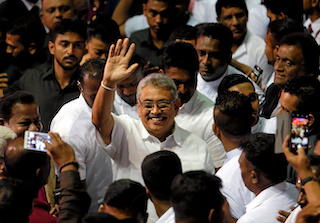