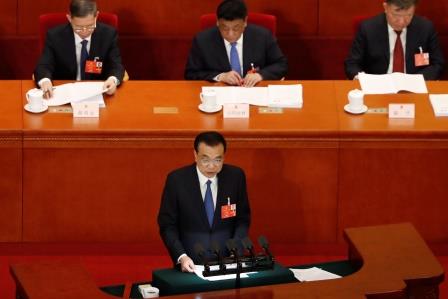 BEIJING (Asia) – China’s defence spending this year will rise at the slowest rate in three decades but will still increase by 6.6% from 2019, as the country grapples with what it sees as growing security threats and a wilting economy.

The figure, set at 1.268 trillion yuan ($178.16 billion) in the national budget released on Friday, is closely watched as a barometer of how aggressively the country will beef up its military.

China’s economy shrank 6.8% in the first quarter of 2020 compared with a year earlier, as the novel coronavirus spread from the central city of Wuhan, where it emerged late last year.

Still, Li pledged that the armed forces, the world’s largest, should not be worse off.

“We will deepen reforms in national defence and the military, increase our logistic and equipment support capacity, and promote innovative development of defence-related science and technology,” he told about 3,000 legislators in the largely rubber-stamp body.

Despite the coronavirus outbreak, the armed forces of China and the United States have remained active in the disputed South China Sea and around Chinese-claimed Taiwan.

China also faces unrest in Hong Kong in reaction to Beijing’s plans to impose national security legislation in the city.

Bates Gill, Professor of Asia-Pacific Security Studies at Macquarie University in Australia, said the growth of the defence budget strikes a balance, and reflects the tighter budgetary climate.

“That said, 6.6% growth is not insignificant and is perhaps multiples higher than expected GDP growth for the coming year,” he said.

China’s military faces a challenge in the recruitment, training and retention of better-educated and technologically savvy soldiers to operate in a more complex and high-tech future, Gill added.

The coronavirus has worsened already-poor ties between Beijing and Washington.

The Ministry of State Security has warned in an internal report that China faced a wave of hostility because of the coronavirus outbreak that could tip relations with the United States into armed confrontation.

Collin Koh, a research fellow at Singapore’s Institute of Defence and Strategic Studies, said Beijing senses an urgent need to bolster its defences in the face of what it perceives as threats to national security.

“A rollback on military modernisation, especially in numerical terms expressed in the defence budget, could send a wrong signal to the domestic and external audiences,” Koh said.

China routinely says spending for defensive purposes is a comparatively low percentage of its GDP and that critics want to keep the country down.

It gives only a raw figure for military expenditure, with no breakdown. It is widely believed by diplomats and foreign experts that the country under-reports the real number.

“China continues to announce big defence spending increases and we urge it to be transparent about that spending, its military strength and national defence policy,” Japan Chief Cabinet Secretary Yoshihide Suga said on Friday. 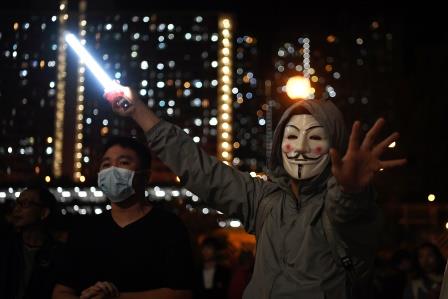 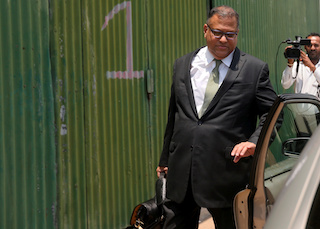 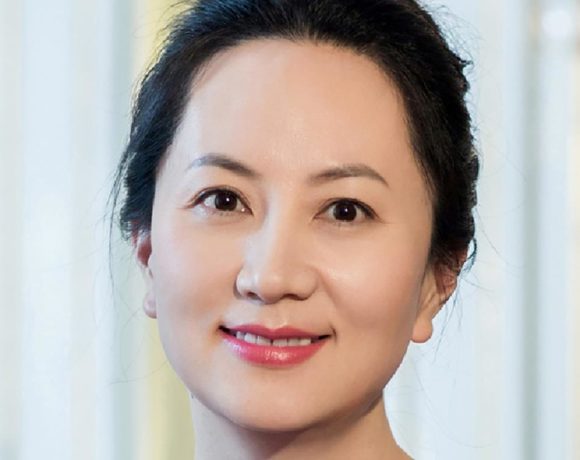