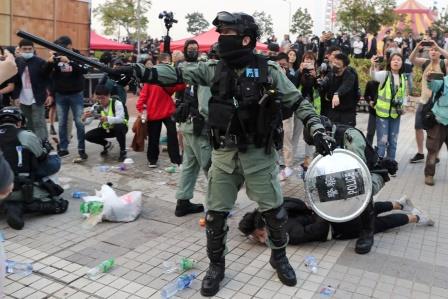 GENEVA (SWITZERLAND) – Western powers urged China on Friday to bring back basic legal rights in Hong Kong and with regard to Xinjiang region where more than one million ethnic Uighurs are held.

This came at the UN Human Rights Council where the European Union, Britain, Australia and Canada were among those countries voicing concerns about both areas.

John Fisher of Human Rights Watch told the forum, on behalf of more than 300 activist groups, “No state should be above the law, China’s turn has come.”

Abdulxukur Abdurixit, a Uighur, demanded the council to pick out a UN investigator’s name on his native region, saying: “There is a genocide being committed against my people.”

“My family is held hostage in a Chinese concentration camp. My brother is forced to assemble phone chargers as a slave labourer. Your charger may be among them,” he said.

China has dismissed mistreating Uighurs. It said the camps provide vocational training and are required to combat extremism.

Britain demanded China to protect rights and freedoms guaranteed for Hong Kong, and maintain the independence of the former British colony’s judiciary.

Britain’s Lord Tariq Ahmad said, “It allows prosecution of certain cases in mainland China, a jurisdiction where defendants are often held for long periods without charge or access to legal counsel, and where we have concerns about judicial independence, due process, and reports of torture.”

Germany, speaking for the EU, expressed concerns about “the existence of a large network of political re-education camps, widespread surveillance, and systemic restrictions on freedom of religion or belief against Uighurs and other minorities” in Xinjiang.

Her predecessor, Zeid Ra’ad al-Hussein, told a UK-hosted panel on Wednesday that when it comes to Hong Kong protesters, “excessive use of force cannot be divorced from what is happening in the rest of China – the persecution, possibly even amounting to genocidal acts against the Uighurs in Xinjiang, the long suffering of the people of Tibet.”

“This only underscores why the people of Hong Kong ought to be worried,” Zeid said. 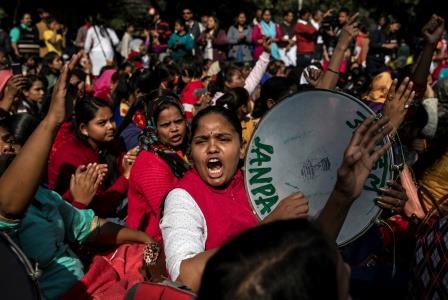 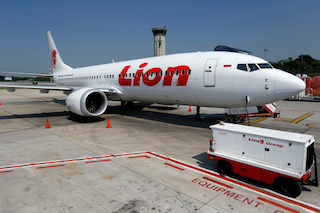 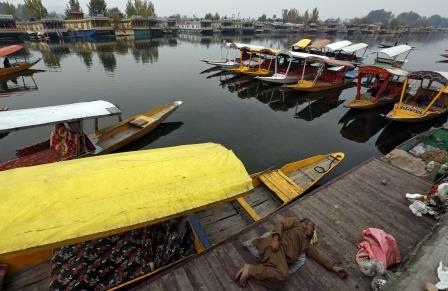