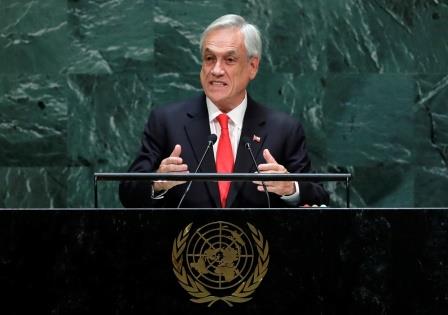 SANTIAGO- Chilean President Sebastian Pinera on Sunday announced a plan to overhaul the country’s public health care system, the latest in a series of measures aimed at quelling the demands of protesters who took to the streets two months ago.

In a televised speech, Pinera said his proposed legislation would speed up treatment by setting new maximum wait times for surgeries, cover a minimum of 80% of health care costs and reduce the price of medications by more than half.

Under his plan, FONASA, the country’s public insurer, would go from simply paying patient bills to “defending the interests of its users.”

Chile’s current health care system, with both public and private options for insurance, is widely perceived by Chileans as too expensive, complex and in some cases, ineffective. Nearly 3 million sick Chileans languish amid long waits for treatment. Specialists are in short supply throughout the country.

“I can imagine the indignation that Chilean feel when they see so many problems,” Pinera said in the speech. He called on the country´s Congress to fast-track the legislation.

Protests in Chile began in mid-October over a small hike in metro fares but quickly spun out of control. Two months of sometimes violent riots, looting and mass demonstrations have since prompted Pinera’s government to call for a vote on a new constitution, beef up pensions and the minimum wage, and to cut transportation costs.

Though the violence has largely subsided since the peak of riots in October and November, isolated incidents and skirmishes between protesters and security forces persist.

Late on Friday, vandals burned a church in Santiago amid scattered, smaller protests throughout the city. 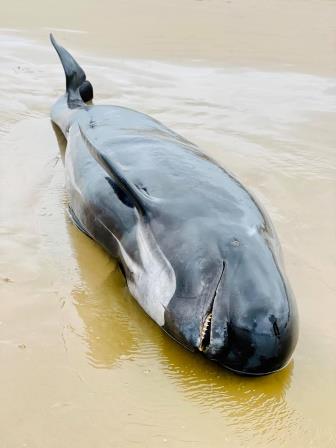 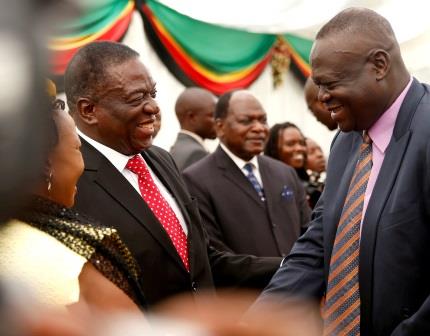 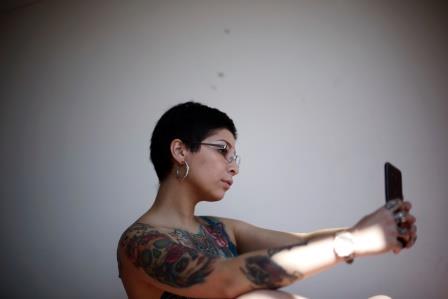