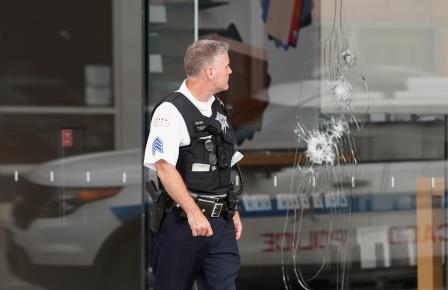 Police Superintendent David Brown called the outbreak “pure criminality,”. Mayor Lori Lightfoot sought to separate the incident from the “righteous uprising” with regard to the death of George Floyd.

“This was not an organised protest. Rather this was an incident of pure criminality,” Brown told.

He said at least 13 officers were injured, and a security guard and a civilian were struck by gunfire.

Images that were making rounds on social media had storefronts vandalised and people leaving stores with full of goods.

People were drawn by a number of social media posts encouraging looting in central Chicago after tensions flared following the police shooting of a man with a gun, Brown said.

Brown said, “After the shooting, a crowd gathered. … Tempers flared, fueled by misinformation as the afternoon turned into evening.”

At least 400 officers were sent into the area, where they had to face caravans of people arriving in cars, Brown said.

Brown said as officers arrested one man carrying a cash register, they were shots at from a passing vehicle, and police fired back. 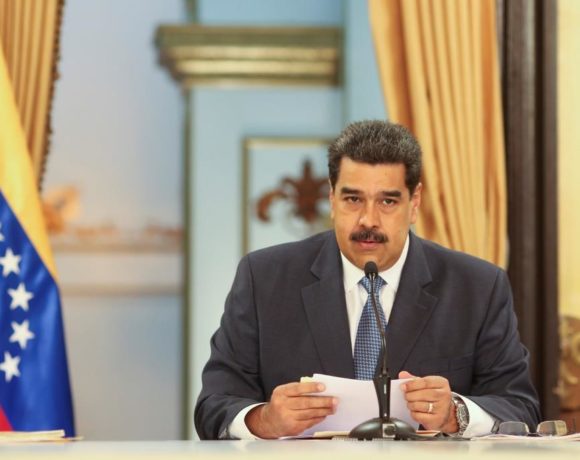 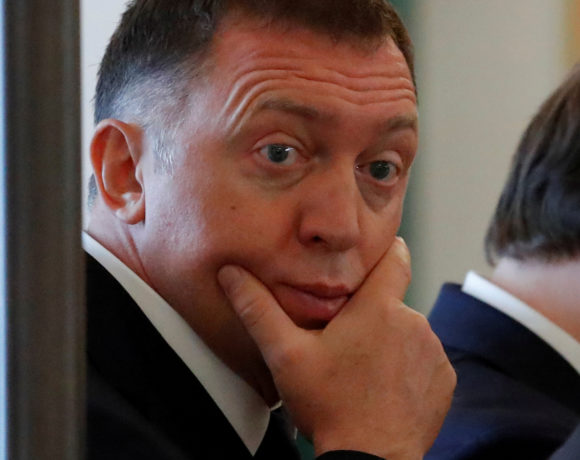 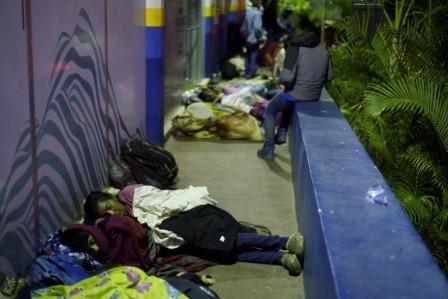 Over 2,000 migrants enter Guatemala with Mexico in their sights