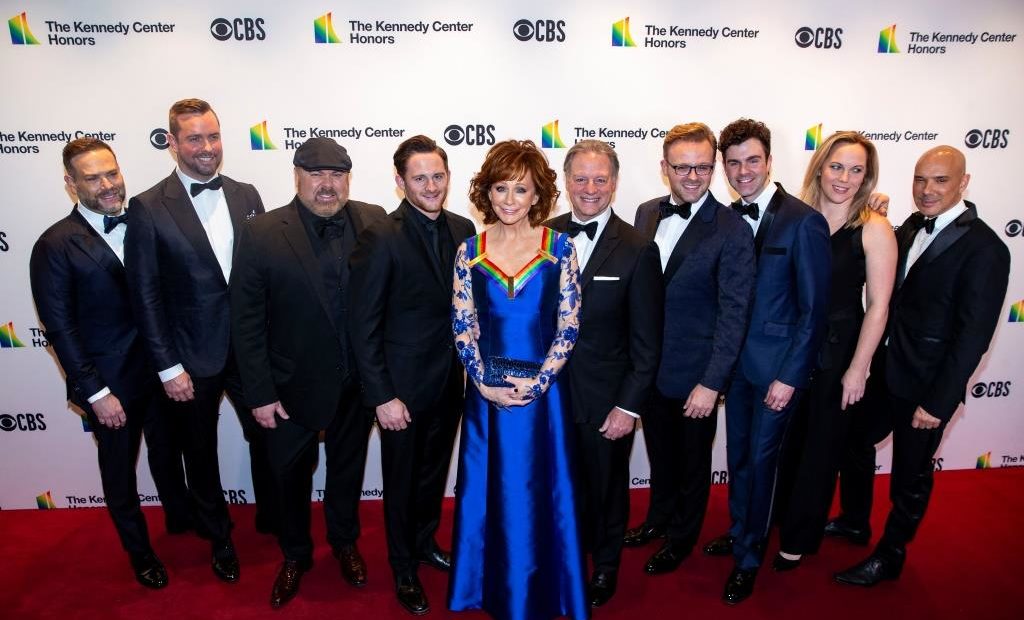 WASHINGTON (Reuters) – Cher, Reba McEntire, and the creators of the Broadway musical “Hamilton” — superstars of the entertainment world — gathered in Washington on Sunday to enter the ranks of highly celebrated artists as recipients of the Kennedy Center Honors.

Cher, the Oscar-winning actress and pop icon, and McEntire, a country music singer and songwriter who has acted on stage and television, joined jazz musician Wayne Shorter and composer Philip Glass to receive the awards, which recognise a lifetime of contributions to the arts.

In an unusual move for the arts organisation, the Kennedy Center also recognised the creators of “Hamilton” with a special award for a “transformative work that defies category,” recognising Lin-Manuel Miranda, who wrote and starred in the show; Thomas Kail, who directed it; Andy Blankenbuehler, who designed the show’s choreography; and Alex Lacamoire, who did the orchestration.

Though celebrities and high-ranking Washington politicians attended the annual gathering, President Donald Trump and his wife, Melania, stayed away for the second year in a row.

That drew mixed responses from the attendees.

Cher, who has made no secret of her disdain for the Republican president, suggested she would not have shown up if Trump had been present.

“If he came … someone would have to give me the little Honor in a bathroom,” she told reporters on Saturday night at a gala at the State Department ahead of the Sunday programme.

Some others lamented the fact that the president was not there. Politics, however, were not a theme of the night, with the exception of a tribute by the show’s host, Gloria Estefan, to former President George H. W. Bush, who died on Friday.

The Sunday night programme was filled with stars who came to commemorate this year’s crop of winners.

McEntire, who has attended previous Honors as a performer, said she was excited to become an honoree herself. “It just means a lot for me to be here and get to join the club of the best friends that I have already in here,” she told reporters.

Then to close the first act, in a rare move at the Honors performances, Miranda, an honoree, took to the stage for a duet with Christopher Jackson, an original cast member of “Hamilton,” singing “One Last Time.” The crowd roared.

Kicking off the second act, singer-songwriter Paul Simon heralded Glass as the most influential composer of modern times.

Then a group of stars finished off the evening with a tribute to Cher. Singer Adam Lambert delivered a powerful rendition of her hit song “Believe” and Cyndi Lauper sang a rousing version of “If I Could Turn Back Time.”

Cher, surprised to see Lauper, yelled from her seat in the balcony of the theatre that she thought the singer told her she was going to Los Angeles.

“I lied,” Lauper said back from the stage.

The show will be broadcast on CBS on December 26. 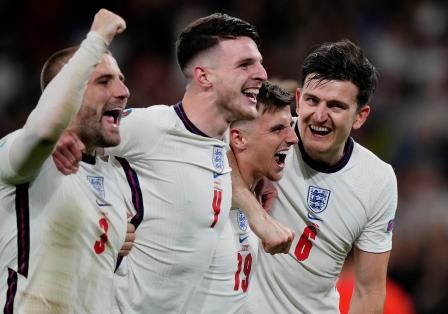 England and Italy reach final summit from a whirlwind of experiences 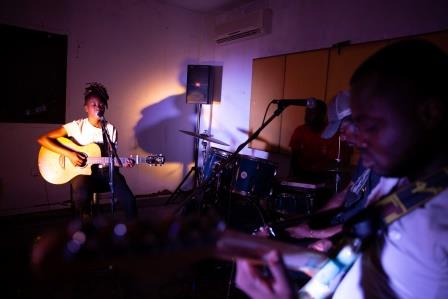 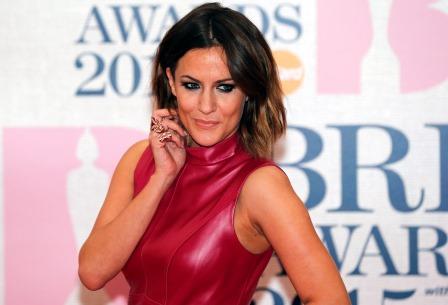