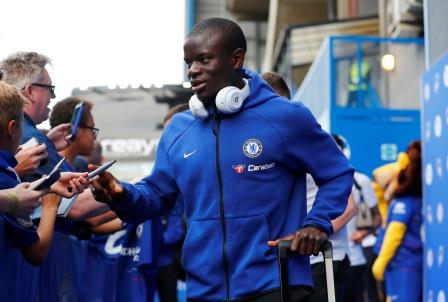 (Reuters) – Chelsea midfielder N’Golo Kante is a doubt for Wednesday’s Europa League final against Arsenal in Baku after sustaining a knee injury in training over the weekend, according to British media reports.

The France international missed Chelsea’s previous two games with a hamstring injury but returned to training last week and manager Maurizio Sarri was confident he would be fit for the club’s season-ending showpiece in the Azerbaijan capital.

Both the Times and Guardian newspapers reported that Kante had twisted his knee during a training session on Saturday and was not likely to recover in time for the final.

The 28-year-old’s absence is a blow for Sarri, who is already without the services of defender Antonio Rudiger, midfielder Ruben Loftus-Cheek and winger Callum Hudson-Odoi due to injuries.

(Reporting by Simon Jennings in Bengaluru; editing by Amlan Chakraborty) 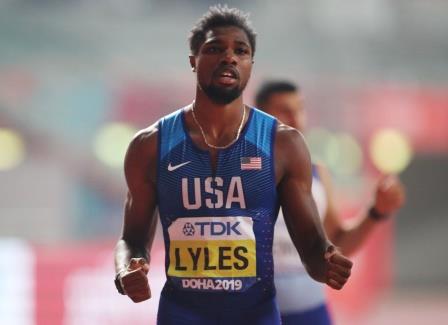 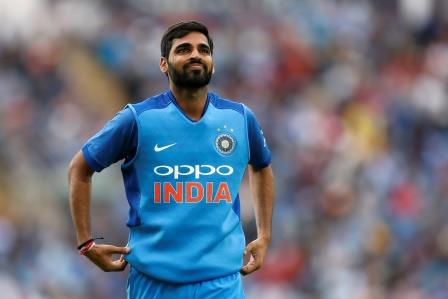 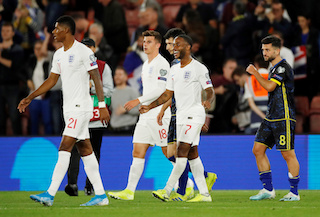