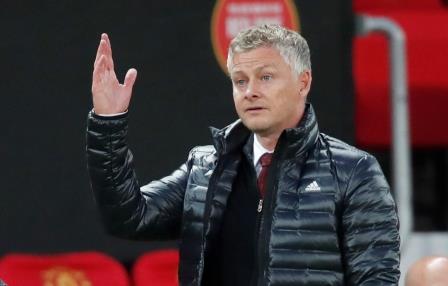 In the Premier League later on Thursday, United would lock horns with Crystal Palace. Chelsea will head into the encounter after trouncing Norwich City on Tuesday.

“There is a concern that they’ve had 48 hours more rest and recovery than us. It’s not fair,” Solskjaer said in a briefing.

“We spoke about fair scheduling going into this restart. I have to think about Thursday. We have to win that one and then let’s pick up the pieces after that.”

The United manager said his team were in good shape.

“The next two weeks will be hectic, but we’re very fit. Our lads haven’t felt as fit as this for years,” he added. 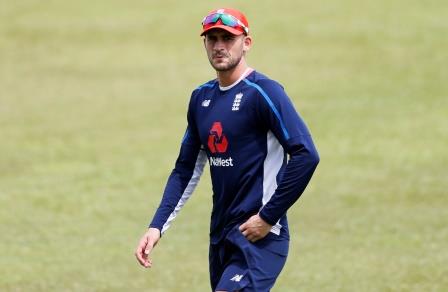 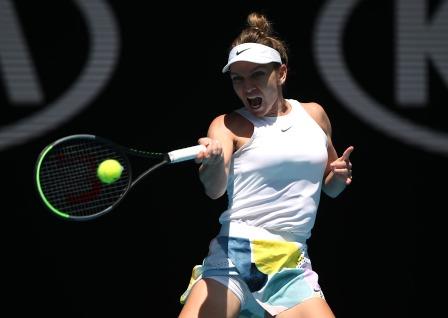 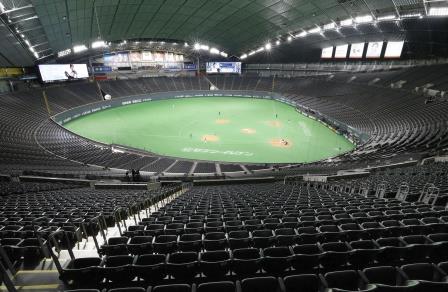