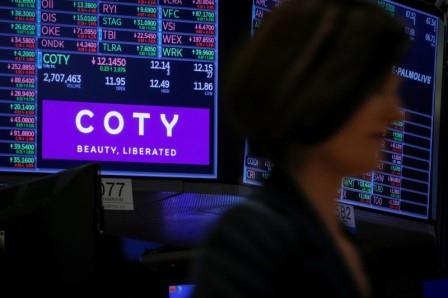 (Business) – Cosmetics maker Coty Inc on Monday appointed its Chairman Peter Harf as the chief executive officer of the company, replacing Pierre Laubies, who stepped down after less than two years in the job.

Shares of the company rose 6% before the bell after it also said it had signed a deal with investment firm KKR for a majority stake in its professional and retail hair business, including Wella, Clairol and OPI brands.

Jimmy Choo boss Pierre Denis, who was set to replace Laubies after his departure in May, will not take up an executive position, and has also resigned from the company’s board, Coty said.

The appointment of Harf, who is also the managing partner and founder of JAB Investors, marks the company’s fourth chief executive change in less than four years.

Coty has been struggling to integrate Procter & Gamble’s beauty business, which it purchased in 2016 for about $12 billion. 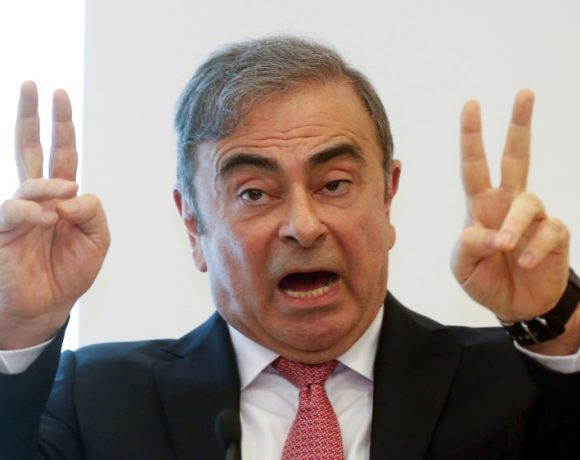 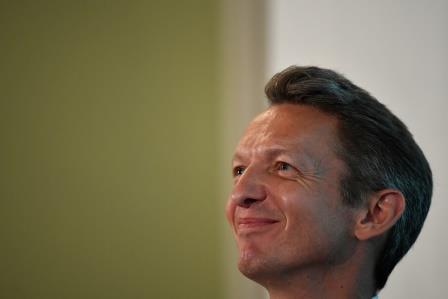 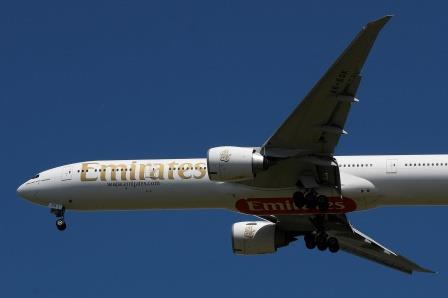