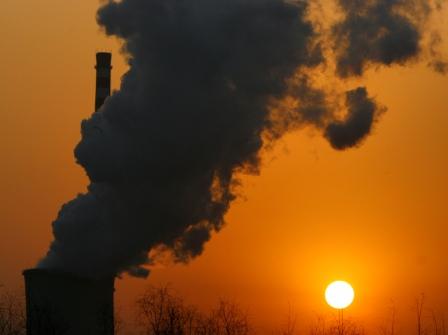 LONDON (UK) – Global environmental non-profit group CDP said on Tuesday, a temperature ratings system has been created that will allow investors to trace carbon emissions from across the value chain of more than 4,000 companies.

The extent to which companies’ emissions are on track to support the Paris Agreement on climate change is something look up to for investors as they pick the leaders as they slide to a low-carbon economy, and interact with the laggards.

Laurent Babikian, Director Capital Markets at CDP Europe, said, “Investors increasingly want to align their portfolios with international climate goals and the economy of the future.”

“By providing a clear, science-based and uniform standard for companies’ ambition, CDP temperature ratings now allow investors to do that by benchmarking, communicating and reducing the temperature of their portfolios and products.”

Going by the Paris accord, countries have agreed to keep the average global increase of temperature to not more than 2 degrees Celsius and ideally to 1.5 degrees Celsius above pre-industrial norms by 2050.

As more and more regulators look to bring in changes in corporate behaviour through new laws and taxes, investors could potentially notice the value of their investments hitting hard.

For a better understanding of the risks in their portfolios, a number of asset managers have already been trying to get their hands on the data being produced by companies. This effort is being made to track the implied temperature score of their portfolios.

CDP said in a statement its data was based on an assessment of each company’s emission-reduction targets, as reported to CDP every year, converted into a temperature rating.

French asset manager Amundi will be the first to use the new rating system as a means to boost its research efforts. It would drive engagement with company boards and assess the performance of its funds.

Jean-Jacques Barberis, Head of Institutional and Corporate Clients Coverage at Amundi said, “These temperature measurements will … strengthen the evidence we have to select companies with whom we wish to carry out specific climate commitment actions, in order to encourage them to develop and implement climate commitments. 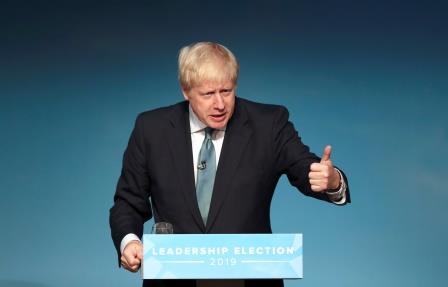 Johnson says not true intelligence withheld from him as foreign minister 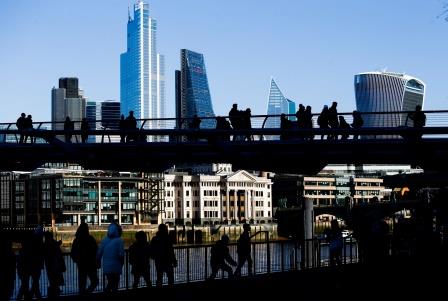 Brexit and the City: what changes and when? 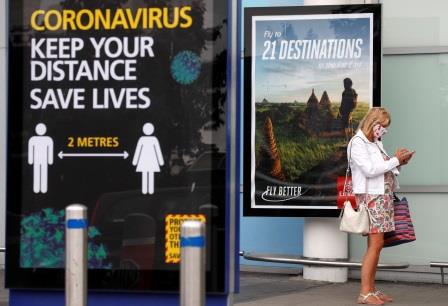 Britain eyes France, Germany after imposing quarantine on those returning from Spain