BARCELONA (SPAIN) – The semi-autonomous region of Catalonia in Spain issued an order on Wednesday making the wearing of face masks mandatory in public. It is the first Spanish region to take a tough stand on the national directive to wear masks in public.

Regional leader Quim Torra issued the order, which will come into effect on Thursday, four days after more than 200,000 people in Segria were placed under a local lockdown.

“Masks will be mandatory all over Catalonia, not just in the Segria region… I think it’s an important measure,” Torra said while addressing the regional parliament. “We will distribute protective equipment.”

Last month, Spain had made wearing masks mandatory indoors and outdoors wherever social distancing of 1.5 metres was not possible.

Torra’s order, however, comes without the social distancing exception.

Spain has been hit harder than most European countries and it has recorded more than 28,000 fatalities and 270,000 infections, according to official data.

In Italy’s COVID epicentre of Lombardy, the same rule will continue to be in effect until July 14. In other parts of the country, wearing of masks is not mandatory as long as social distancing is maintained. 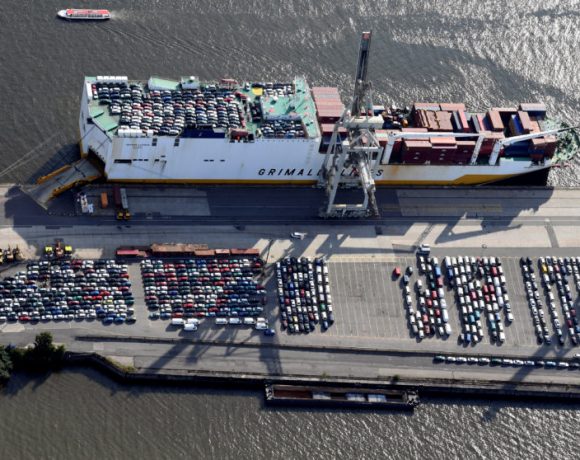 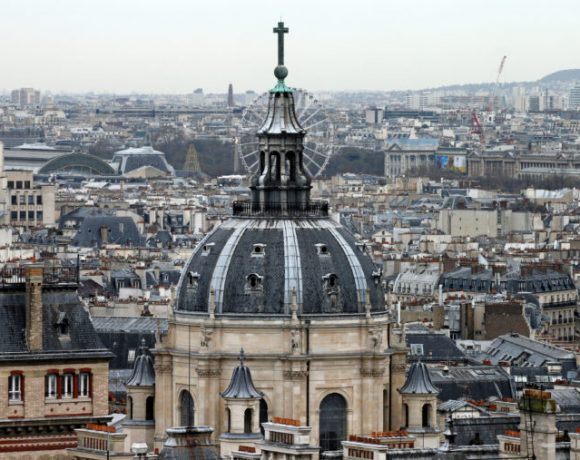