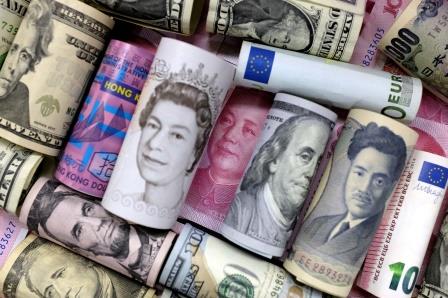 (Reuters) – Collapsing asset price volatility has turned ‘carry trading’ into one of investors’ top plays of 2019. Many reckon the run is far from over.

This strategy sees investors borrow in currencies where interest rates are low to invest in countries where yields are high, such as in emerging markets. Investors can pocket the difference, or ‘carry’.

For the trade to work liquidity needs to be plentiful, the global economic backdrop benign and, importantly, currency volatility next to nothing. Broadly, all those conditions seem to be in place.

Volatility, or vol, had been crushed this year by central banks’ decisions to hit the pause button on interest rate rises. Societe Generale analyst Kit Juckes says markets’ “outright boredom” so far in 2019 has been the perfect recipe for carry trade success – FX volatility is near multi-year lows.

As a result, carry trading has returned 5.5 percent in 2019, according to HSBC’s Global FX Carry Index. That follows a fall of 1.4 percent in 2018, when rising U.S. interest rates caused a stampede out of emerging markets, the favoured place to earn carry.

Koenig has been betting on the Turkish lira and Brazilian real, both of which offer yields well into the double digits.

Investors buying 10-year Russian government bonds can earn yields of 8.5 percent, or 8 percent in Mexico. Those returns have been further burnished by currency appreciation — some emerging currencies such as the rouble have firmed as much as six percent against the dollar and euro.

On the other hand, the Japanese yen, Swiss franc and euro tend to be carry traders’ funding currencies of choice, as their low yields make them attractive to sell.

Yields in Switzerland on the benchmark bond return -0.35 percent; in Germany barely 0.07 percent. But the euro has been particularly popular this year as the struggling economy has further delayed policy tightening plans in the bloc.

But can the good times last?

Analysts say the carry trade is here for a while, or at least as long as rates remain low and economic data is strong, but not so strong it forces a central bank rethink.

BNP Paribas predicts near-term growth in major economies will be “not too cold, but certainly not hot.

As history shows, the hunt for carry is not without risks.

Should U.S. growth deteriorate, international trade conflicts escalate or the end of the decade-long bull run crystallise, the resulting volatility spike can send “safe” currencies such as the yen, euro and Swiss franc shooting higher, while inflicting losses on riskier emerging markets.

But even in a good carry environment, some high-yield trades may not work. For instance, MSCI’s emerging currency index is up 1.6 percent in 2019 after last year’s 3.8 percent drop, but the gains mask individual poor performances.

Robin Brooks, economist at the Institute for International Finance, notes that since the Federal Reserve’s surprise policy U-turn in January, high-yielders such as South Africa’s rand and Turkey’s lira have actually weakened.

Asian currencies including India’s rupee and the Malaysian Ringgit have gained – a “puzzle” Brooks attributes to expectations of a U.S.-China trade deal rather than investors responding to the Fed’s dovish shift.

Investors have also loaded up their carry trade positions already: speculators are $2.3 billion net long in Mexico’s peso against the U.S. dollar, against a neutral stance in January, according to CFTC positioning data.

Amundi’s Koenig said that following the strong recovery in high-yielding currencies in 2019 “the risk is not only in terms of volatility but in underlying levels.

“Carry from here is not my favourite strategy,” he said. “In a late-cycle stage, it’s not very likely that it holds forever.” 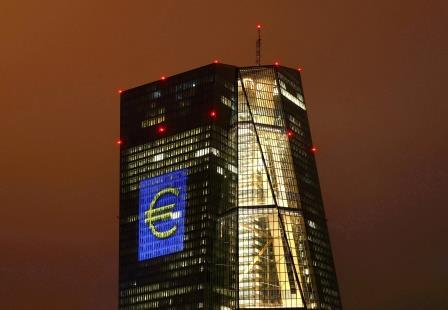 ECB has room to ease but must consider stability risks – Lagarde 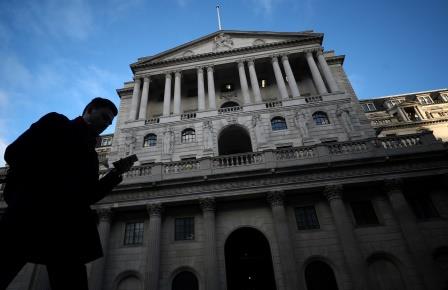 Bank of England to keep rates steady, despite Brexit delay