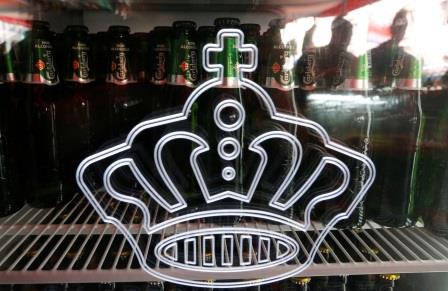 COPENHAGEN (DENMARK) – Denmark’s Carlsberg, which is the world’s third-largest brewer, said on Thursday its organic operating profit is likely to dip 10%-15% this year as lockdowns in its major markets of China and Western Europe will impact sales during the second half of the year.

Carlsberg said the Chinese market began Q-3 well but sales were affected as some parts of the country were subjected to new lockdowns to stem the spread of the pandemic.

The brewer said sales at bars and restaurants in Western Europe were slowly recovering but it would not return to normal levels anytime this year.

According to CEO Cees ‘t Hart, the firm has reinforced its focus on costs, cash and liquidity.

“Recognising that we’re faced with a new market reality, including changed consumer preferences and a reduced level of on-trade activity, we’re taking measures to adapt our business accordingly,” he said. 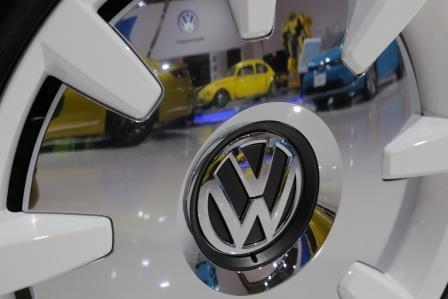 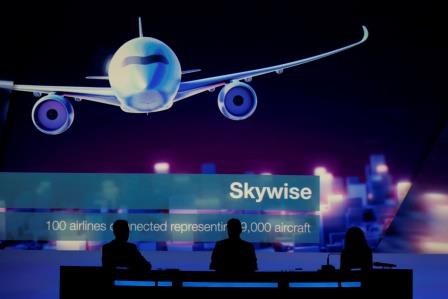 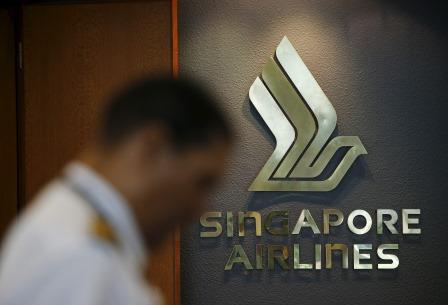