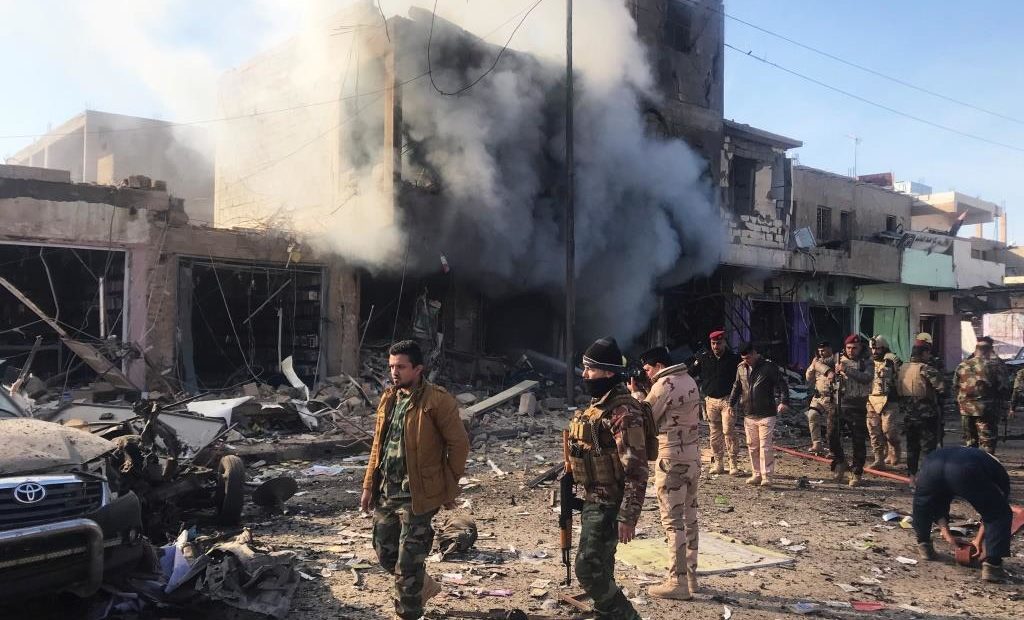 BAGHDAD (Reuters) – A car bomb blast killed at least one person and injured more than a dozen the Iraqi town of al-Qaim on the Syrian border on Friday, a statement from Iraq’s military said.

The military said one person was killed, and 16 people were injured. A local senior police source put the number killed at three, with 23 injured. The military and the police said four members of the security forces were among those injured.

There was no immediate claim of responsibility for the blast in al-Qaim, which went off in the middle of a busy market on Friday morning. It was described by the military in its statement as a terrorist attack.

Iraq declared victory over Islamic State in December 2017 after two years of fighting. However, Islamic State militants have continued to carry out insurgent-style attacks on security forces across the country.

Al-Qaim was recaptured from Islamic State in November 2017 and was the group’s last bastion in Iraq to fall last year. 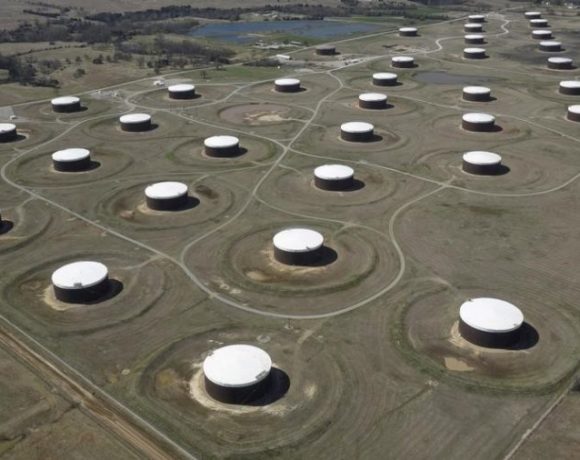 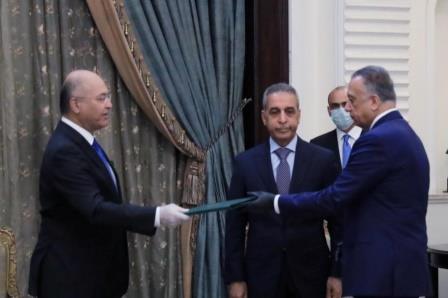 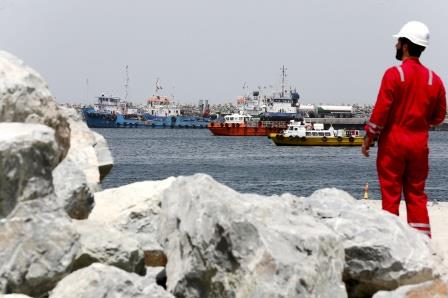