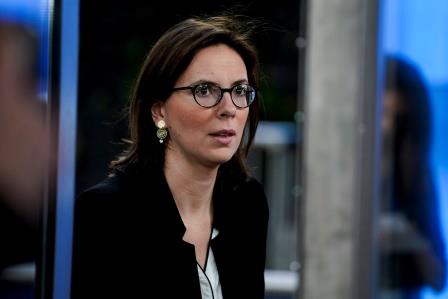 PARIS (FRANCE) – French Junior European Affairs Minister Amelie de Montchalin said on Friday that she could not rule out Brexit talks ending without a deal, adding it was nevertheless in the UK’s interests to reach a Brexit deal.

“I am not ruling out anything,” Montchalin told Europe 1 radio.

“Those who need a deal the most are the British. They cannot withstand a second shock after the epidemic,” she added.

Britain left the European Union on Jan. 31 but talks have so far made little progress. 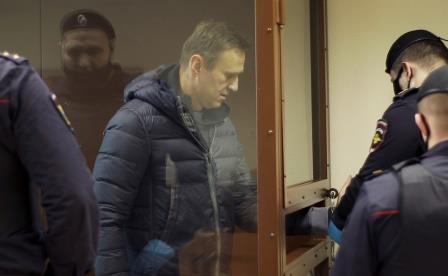 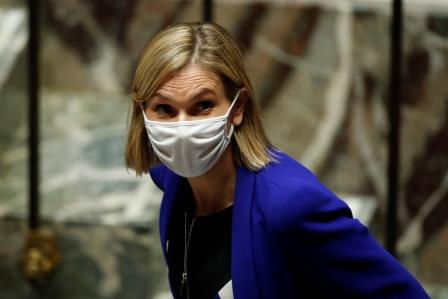 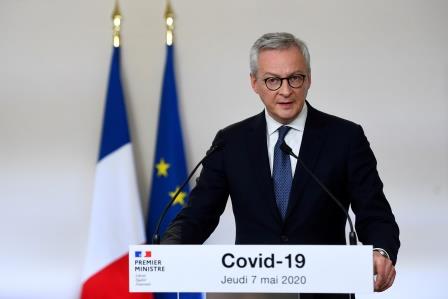