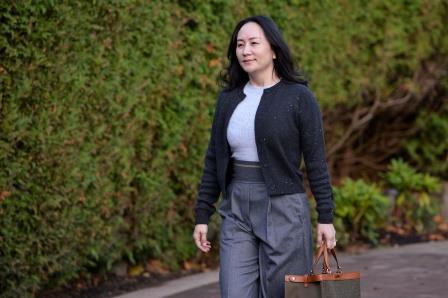 VANCOUVER/TORONTO (CANADA) – The Canadian police officer who arrested a Huawei executive in Vancouver in 2018 told a court on Monday the apprehension was put forth going by the book, in spite of claims by her lawyers that her rights were violated during the process.

Huawei Chief Financial Officer Meng Wanzhou arrived in the British Columbia Supreme Court on Monday for the hearings, which could last for five days, as her US extradition case resumed.

This week’s hearings will delve on abuse of process committed by Canadian and US authorities while the arrest happened, as alleged by her lawyers. The case has led to intense diplomatic tensions between China and the two North American nations.

The United States has charged Meng, 48, with bank fraud for allegedly misleading HSBC, with regard to Huawei’s business dealings in Iran, causing the bank to break US sanction laws.

She has, however, refuted the charges and is fighting extradition from under house arrest in Vancouver.

Meng’s lawyers have recurrently argued that Canadian authorities improperly communicated with their US counterparts. They also alleged that identifying details were shared about her electronic devices.

Canada has denied this and provided affidavits from members of the federal Royal Canadian Mounted Police (RCMP) who were involved in Meng’s arrest.

Meng came face to face with Winston Yep, a RCMP officer who arrested her nearly two years ago.

Meng’s lawyers have alleged that authorities used the Canada Border Services Agency (CBSA) and its powers to search passengers to investigate Meng in a way that violated her rights.

Yep said the RCMP asked the CBSA to get hold of Meng’s devices on a request from the US and to put them in Faraday bags, which prevent data from being erased.

He added the request was made as “part of the process” and there were no need for any concerns.

However, Huawei lawyer Richard Peck said Yep’s concern was the potential violence on the plane and that as trained officers, the RCMP should have been able to arrest Meng there.

Peck also described Yep’s written notes from the day highlighted that Yep had not written a chronological report of the day, which was required for Canada’s extradition laws.

Meng’s case has deteriorated relations between Ottawa and Beijing. Soon after her detention, China arrested Canadian citizens Michael Spavor and Michael Kovrig on charges of espionage.

Hearings are scheduled to wrap up in April 2021. 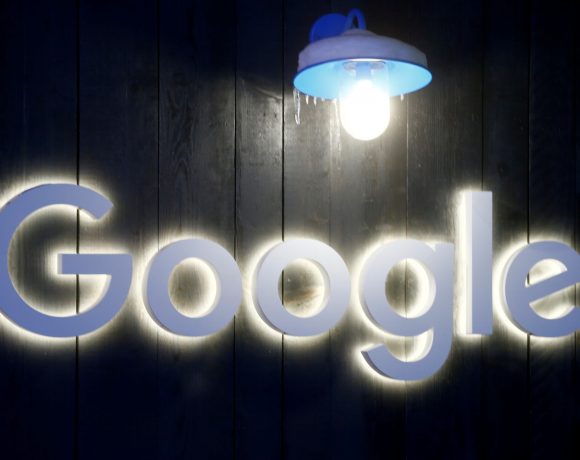 Texas AG says break-up, all other remedies on the table in Google probe 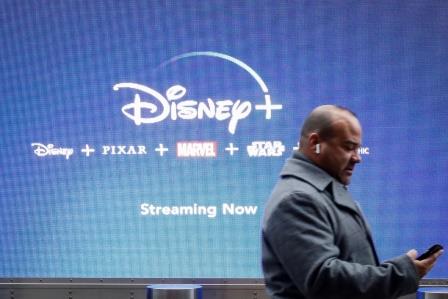 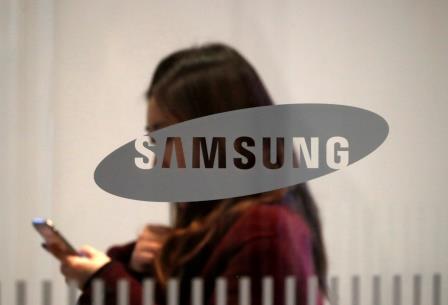