Californians brace for more wildfire, as warned by dry winds 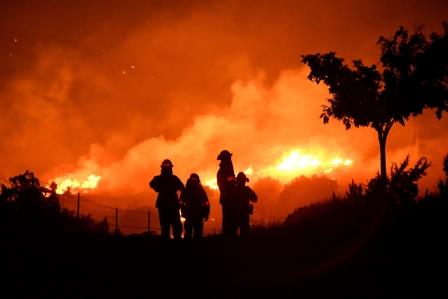 LOS ANGELES (US) – Thousands of households across Northern California prepared themselves for power blackouts on Wednesday with the dry weather threatening to strike with a new round of the wildfires that have ravaged the state.

Pacific Gas and Electric Co (PG&E), which provides power to much of California, said power will be cut to about 53,000 customers across 24 counties. This will be done as part of a precautionary measure against potential fires because of severe weather conditions. The shutoffs were set to begin on Wednesday night.

Eric Kurth, meteorologist in the Sacramento office of the National Weather Service, “Fires which typically would be easily handled with what they call the initial attack are a lot more difficult to handle. They grow much more quickly.”

The agency has declared a “red flag” warning for much of the state through Friday. It also gave warning that fires can spread and start easily under current conditions.

More than 4.1 million acres (1.7 million hectares) have burned over the course of the year, according to the California Department of Forestry and Fire Protection (Cal Fire). 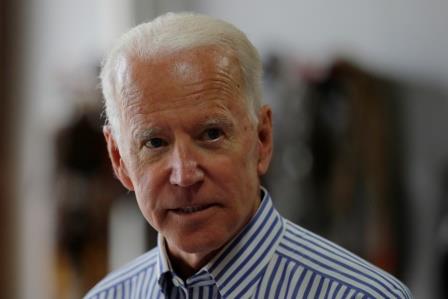 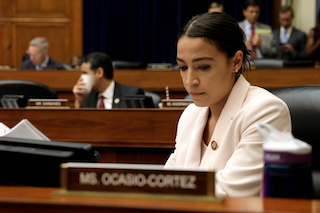 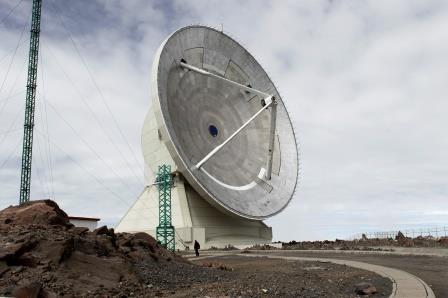