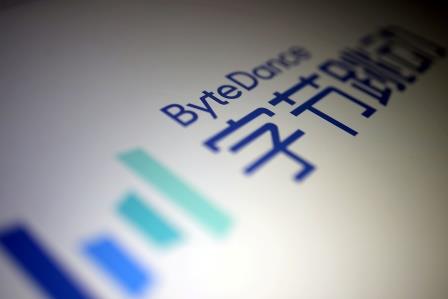 The algorithm is considered the “secret sauce” behind short-video app TikTok’s global success and was one of the focal points when China’s ByteDance was forced into talks to sell part of TikTok’s US operations last year following former President Donald Trump’s executive order.

China at the time had revised its export restrictions so that it would have a say over the potential transfer of TikTok’s algorithm to foreign buyers.

US President Joe Biden on Wednesday revoked the Trump order and ordered a new review of security concerns posed by the Chinese apps.

ByteDance said in a statement on Thursday that Volcano Engine offers enterprise clients technologies such as recommendation algorithm, data analysis and artificial intelligence.

It said Volcano Engine has been already operating for a year and has such corporate clients as e-commerce giant JD.com, smartphone maker Vivo and automaker Geely.

It also plans to add public cloud computing services, a sector already immensely competitive and dominated by Big Techs in China such as Alibaba, Tencent and Huawei, a source close to the matter said.

ByteDance declined to comment on the cloud service plan.

ByteDance’s bulk of revenue comes from consumer-facing products such as Douyin, the Chinese version of TikTok, and news gathering app Jinri Toutiao. As growth prospects for those businesses are set to weaken, ByteDance has been seeking to make inroads into new areas such as enterprise services.

The company also operates a work-collaboration tool Lark and its Chinese version Feishu. 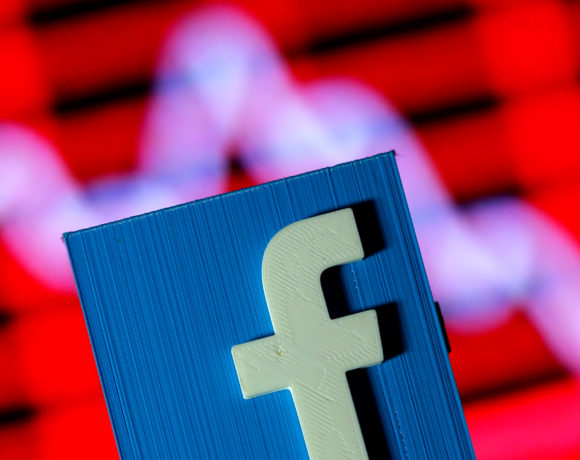 Fed up with Facebook, U.S. fund managers look for alternatives 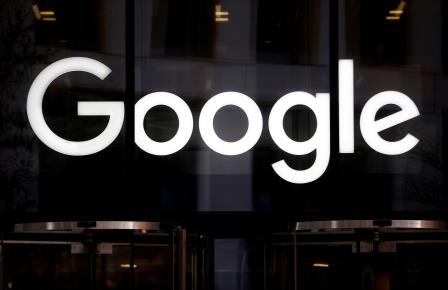 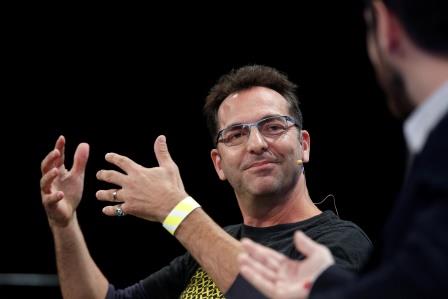