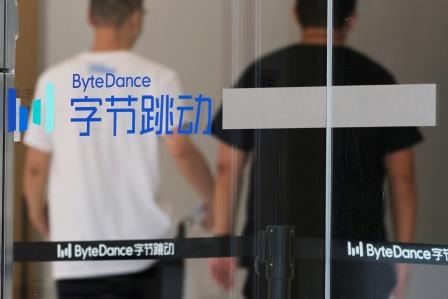 BEIJING (CHINA) – Beijing-based firm ByteDance unveiled on Tuesday its third-party payment service for the Chinese avatar of TikTok, Douyin Pay, in a bid to increase its footprint in the eCommerce business in China.

“The set-up of Douyin Pay is to supplement the existing major payment options, and to ultimately enhance user experience on Douyin,” Douyin said.

Earlier, users of Douyin, which had garnered around 600 million daily active users, could use Ant Group’s Alipay and Tencent Holdings’ WeChat Pay, two main third-party mobile payment channels, to buy virtual gifts for livestreamers or merchandise from shops on the platform. 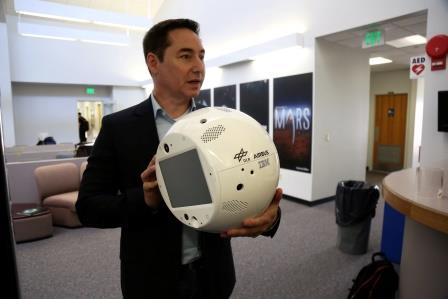 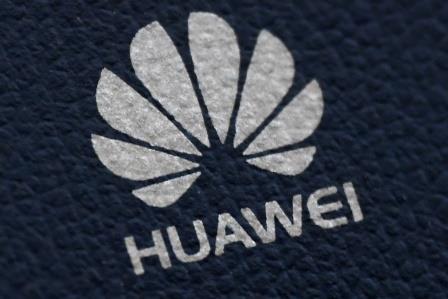 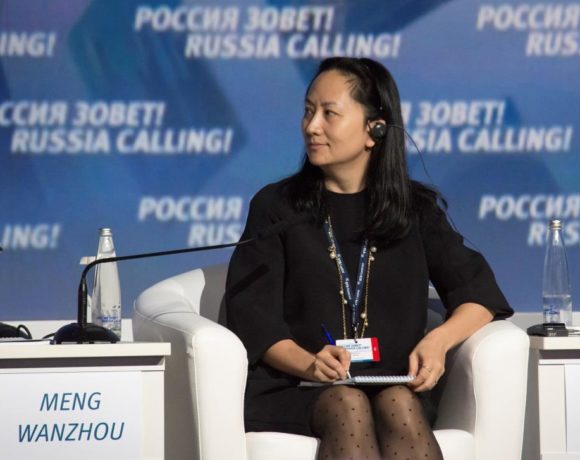