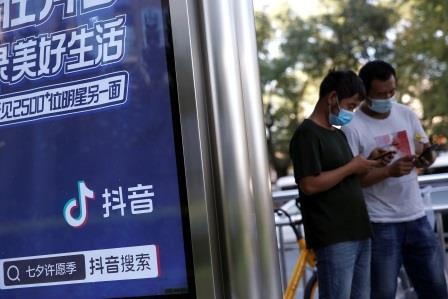 The firm has held internal discussions about the potential scenario and its envoys have met several investment banks to explore such a possibility for the app.

Douyin is the counterpart of TikTok, which is unavailable in China.

Investment banks are doing the math about a standalone IPO for Douyin.

In China, Douyin is hugely popular and it has amassed 600 million daily active users as of August. 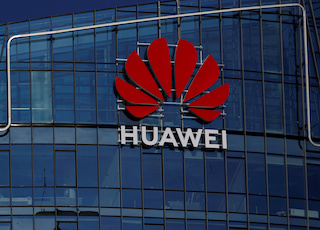 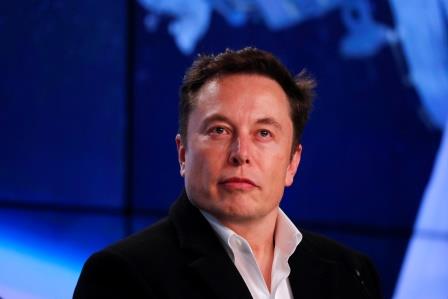 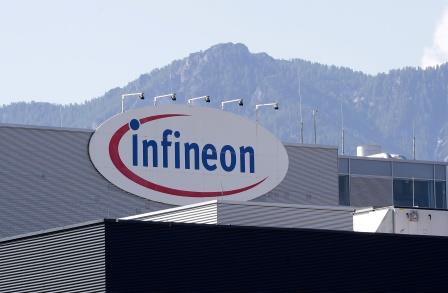