BWF to make sure about comfortable COVID testing 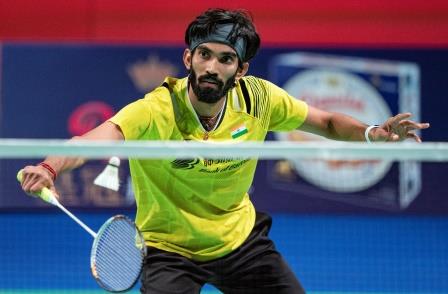 BANGALORE (INDIA) – Badminton’s governing body (BWF) said on Wednesday it will work with Thai health authorities to make sure there is “comfortable” COVID-19 testing conditions at the Thailand Open. Indian shuttler Kidambi Srikanth was recently left with a bloody nose after a test was done.

The world number 14 had described tests conducted at the event as “unacceptable” in a tweet, which also had an image of blood dripping down his face following a fourth mandatory test on Tuesday.

The BWF said Badminton Association of Thailand (BAT) had explained that Srikanth had a problem because of his most recent test “possibly causing irritation and fragility of the capillaries”.

BAT said in statement issued by BWF, “When the swab was repeated on Tuesday, and factoring in the athlete’s tense nature, the position of the stick in the nasal passage was misaligned, which caused the slight bleeding noticed from the tip of the swab.”

“The COVID-19 staff member didn’t notice bleeding from the athlete’s nose and there was no complaint from Kidambi… It’s not known whether he had blown his nose or stuck tissue up his nostrils which could have caused more blood vessels to rupture.” 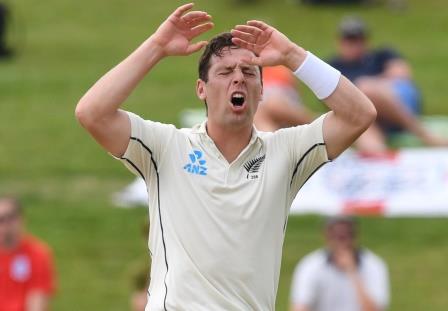 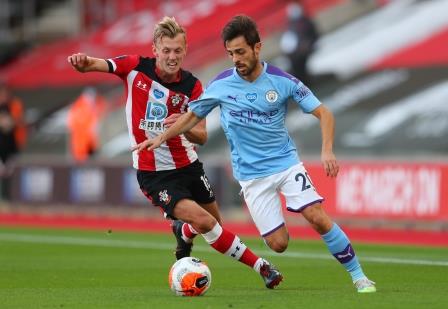 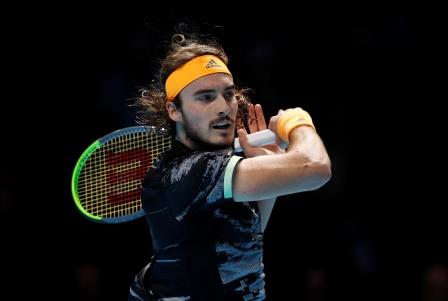