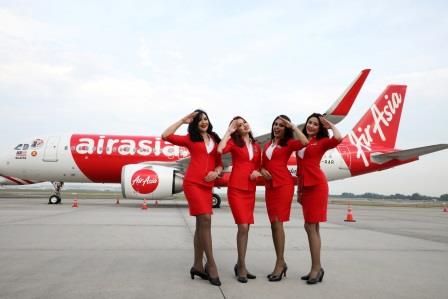 KUALA LUMPUR (MALAYSIA) – AirAsia Group Bhd of Malaysia is aiming to raise 2 billion ringgit (370 million pounds), the Nikkei Asian Review quoted its CEO as saying on Thursday. This comes a day after its auditor cast doubts on the airline’s ability to continue.

Like other airlines, the budget carrier has been hit hard by the pandemic. According to its auditors, AirAsia’s financial statements and current industry conditions point to material uncertainties.

In a statement, the airlines said some financial institutions had indicated they would help to pool in over 1 billion ringgit. The airline said it was also mulling other fundraising options such as debt and equity.

CEO Tony Fernandes in an interview with the Nikkei Asian Review said the airline would explore ways to raise a fund of 2 billion ringgit in the next six months.

Fernandes said the funding would come from a share offering within the next six months. New shares would be placed with a third-party investor.

He also hinted that the budget carrier could become profitable next year, denying speculation that it was going to exit its joint ventures in Japan and India.

Citing banking sources, India’s Business Standard daily reported on Thursday that Indian conglomerate Tata Sons was in talks to buy out AirAsia’s stake in their airline joint venture in India. 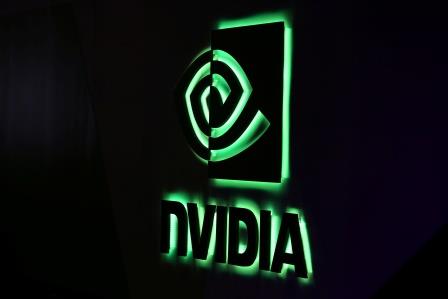 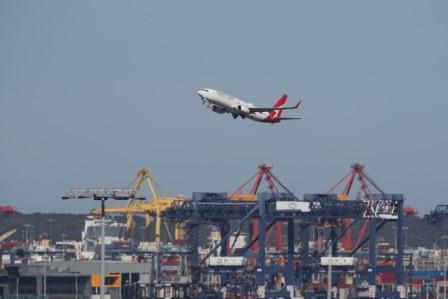 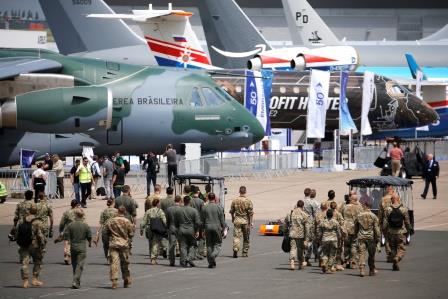