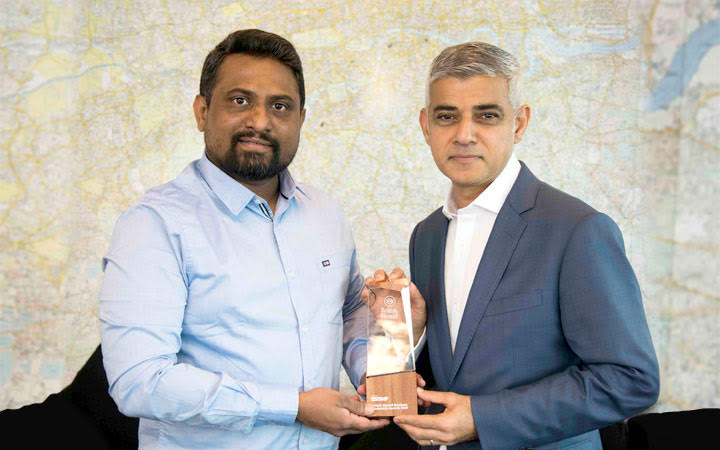 London: Ansif Ashraf, the Managing Director and Editor-in-Chief of the British Herald was keen to mark the contributions of achievers across diversified fields, and hence through British herald organized a gala award function with the theme ‘Change Leadership’. According to Ansif, “Celebrating success leads to better success. This acknowledgement is a morale booster which will inspire and motivate others to do more.” A host of influential business leaders, international dignities and celebrities from various walks of life came together for the British Herald Business Leadership Awards which was held in the UK for the first time.  The event was also an opportunity to raise awareness and funds for cancer charity Macmillan who partnered with British Herald.

British Herald Business Leadership Awards
London Mayor Sadiq Khan was honoured ahead of the celebratory evening for his ‘Outstanding Contribution to the Society.’ Other winners included MOBO Awards founder Kanya King, Actor Ali Fazal who was recognised for ‘Excellence in Contribution to Global Cinema and Lord Rami Ranger CBE.
The event marked the presence of the British Herald in London, and the revival of its century-old legacy in the country with digital wings to take a new flight. Rosewood, the Court of Renaissance in London saw its Mayor Sadiq Khan felicitated by the British Herald for his excellence in public service, and unrelenting line of approach towards Human rights and justice. Ansif Ashraf presented the award to the Mayor and congratulating the rest of the nominees and winners of the ceremony, Khan expressed his gratitude for all the ‘hard work’ done by the British Herald for the great city.

Sadiq Khan- The Voice of the People
Sadiq Aman Khan is a British politician who has served as the Mayor of London since 2016. Khan is what he speaks and his meteoric growth trajectory from a solicitor in 1994 to an Executive position of the Greater London Authority in 2016 stands as a testimony. Khan is upfront with his motives and is definitely someone to look up to. He introduced reforms to limit charges on London’s public transport, backed expansion at London City Airport and Gatwick Airport, and focused on uniting the city’s varied communities. He was also a vocal supporter of the unsuccessful Britain Stronger in Europe campaign to retain UK membership of the European Union.

Sadiq Khan has been included in the Time 100 list of most influential people in the world. He has also been praised for promoting mutual tolerance among London’s varied communities and has received various awards.

Leaders like Sadiq Khan are the pioneers of a new format of politics where vote-based and religiously-driven policies with vested interests are superseded by the voice of the people. Mayor Khan is from Pakistan and that is something clearly mentioned in his biographical details across all the databases around the world. When recently the rift between India and Pakistan widened and simmered to a state of war, and the whole world scurried to take a politically viable stand with either country, Khan was busy dissuading a bunch of protesters from holding an anti-Kashmir march in the city. 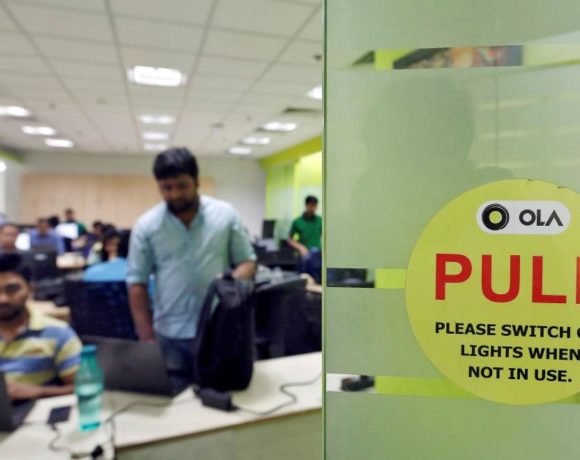 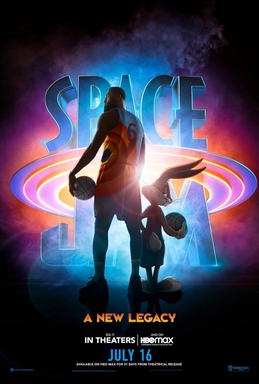 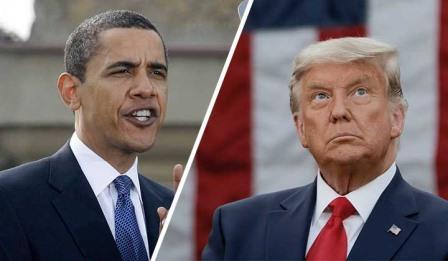