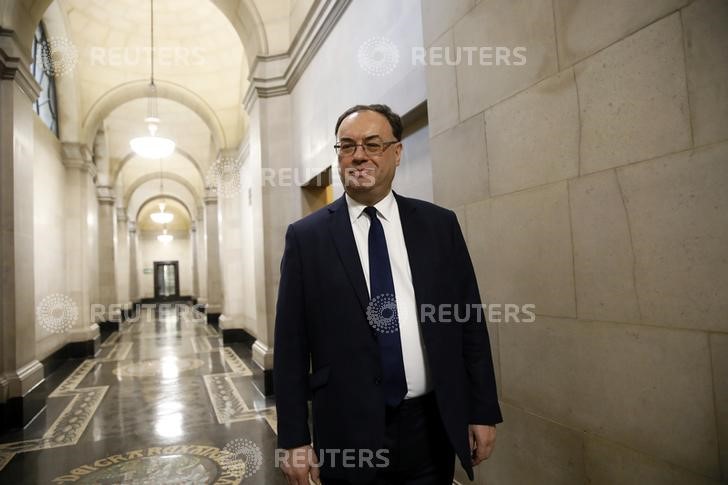 LCF went into administration in early 2019, with 11,600 investors suffering losses of up to 237 million pounds on investments in “mini bonds” that raised cash for small companies. LCF was regulated by the Financial Conduct Authority but not the mini-bonds themselves.

Gloster, a former high court judge, announced a delay to her report on Tuesday, citing the fallout from the pandemic on her ability to interview staff at the Financial Conduct Authority.

She had aimed to complete her investigation for the finance ministry into how the FCA dealt with LCF by July 10, but it will now be delayed to Sept 30.

The investigation team had already faced “delays and difficulties” in getting documents and data from the FCA, but Gloster told a bondholders in January that she was still on track for July completion.

Since then, FCA staff have had to work from home because of the pandemic lockdown and the watchdog has been dealing with urgent policy measures, affecting the timings of interviews with FCA staff, Gloster said.

The delay may well cause anguish for some LCF investors but the report would be “comprehensive and robust”, she said.

Bailey was chief executive of the FCA when LCF collapsed but since March has been governor of the Bank of England.

In a letter to the FCA published on Tuesday, Gloster said she expects to interview Bailey and senior FCA officials in the first half of June.

FCA Chair Charles Randell replied that despite “unforseen technology challenges” in providing documents, the regulator would do everything it can to support Gloster’s investigation. 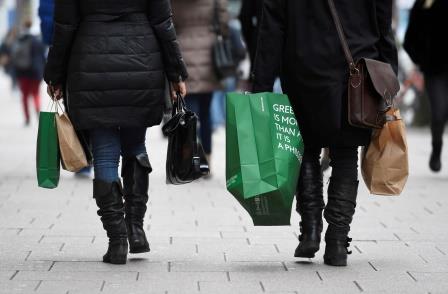 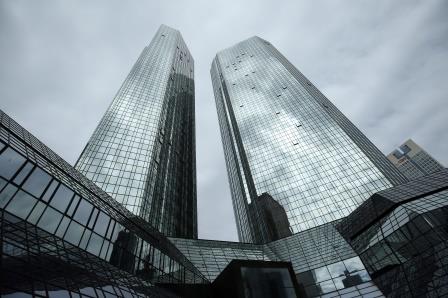