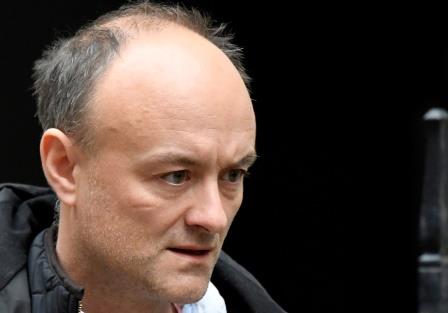 LONDON- Prime Minister Boris Johnson’s senior advisor is hiring- he’s on the lookout for “weirdos and misfits with odd skills” to come up with new ideas for the British government.

In a blogpost posted in Thursday, Dominic Cummings, the one who plotted Brexit and led Johnson to his election triumph in last month’s election, said that the government intends on improving performance to make his role less redundant and less important.

Cummings has never concealed his disdain for the method in which the civil service in Britain operates. He also stated that a change is imminent as the public must be properly served, considering his team does not have the expertise that the PM and ministers need.

Cummings considers himself lucky to have worked with a few fantastic officials over the past few months. He identifies profound problems with the way of how the core of the UK makes their decisions.

He was one of the senior campaigners between the 2016 Brexit referendum on the Vote Leave victory and Cummings has earned the title of a “political anarchist” from former PM John Major.

In the blog, Cummings said that the combination of a policy upheaval post-Brexit, the new government officials’ appetite for risk and Johnson’s shining parliament majority may mean that quick progress can be now made on long-term problems.

So this was an invitation from Cummings to all of the true wildcards, those who didn’t go to university, artists and those fighting their way from an appalling hell hole. 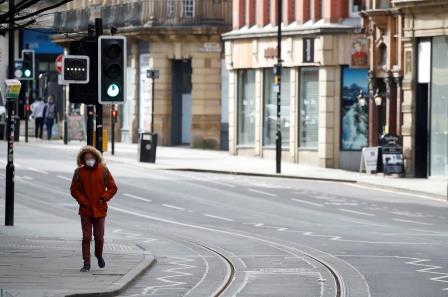 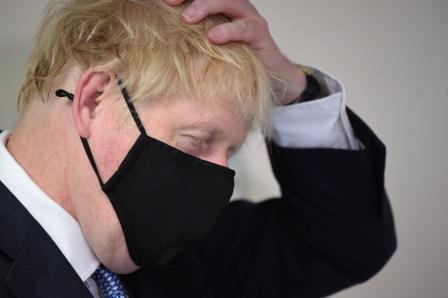 Country to be through COVID-19 crisis by mid-2021, says Johnson 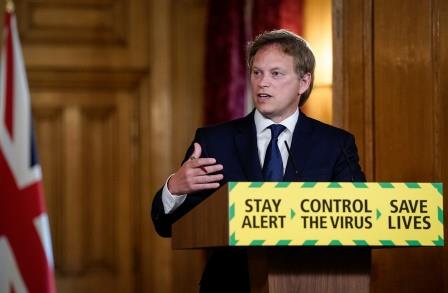