British Airways has to face winter ordeal in order to survive: CEO Cruz

British Airways has to face winter ordeal in order to survive: CEO Cruz 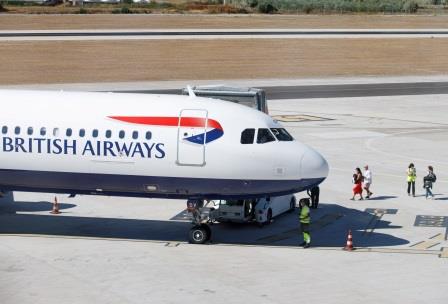 LONDON (UK) – British Airways CEO Alex Cruz said on Wednesday the company was doing everything possible to navigate through winter, throwing light on the pressures it faced from the pandemic. He was questioned by lawmakers over the plans to slash thousands of jobs.

Cruz said the airline was operating at 30% of its normal schedule, adding that it had asked the government to introduce a COVID-19 testing regime to replace the 14-day quarantine to enable people to start travelling once again.

“We’re still fighting for our own survival,” Cruz said during a hearing of the parliamentary committee on Wednesday. “We are taking every measure possible to make sure we can actually make it through this winter.”

British Airways has come under fire from lawmakers over its plans to cut jobs. But the situation mildly improved on Wednesday when chairman of the parliamentary committee on transport Huw Merriman said the airline’s staff relations have improved. 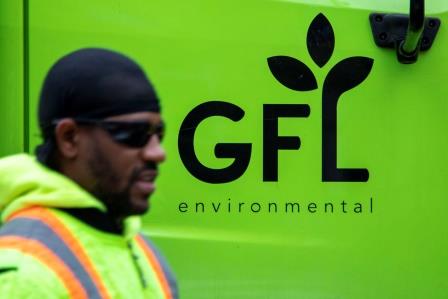 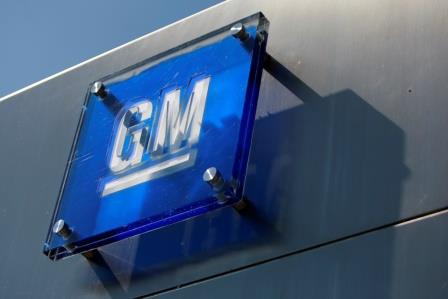 1,200 jobs to be added by GM at Michigan plants to meet SUV demand 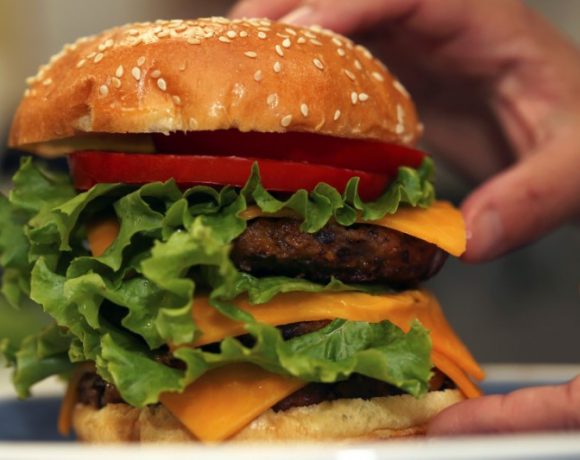