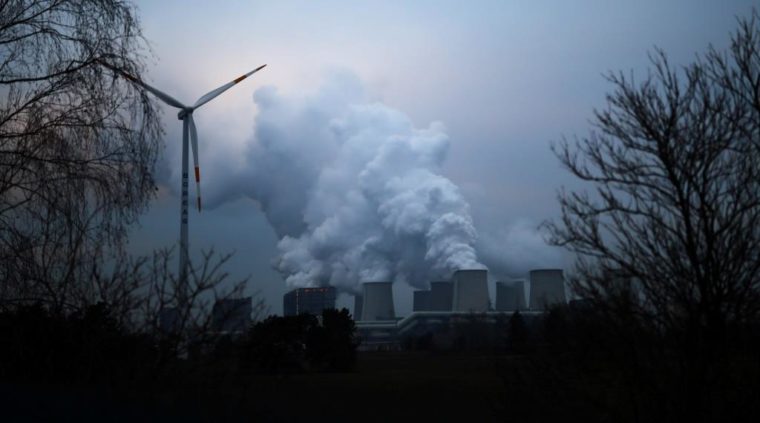 LONDON- Britain, the birthplace of coal power, produced more electricity from zero-carbon sources such as wind, solar and nuclear than from fossil fuel plants for the first time in 2019, National Grid <NG.L> said on Wednesday.

Having built the world’s first coal-fired power plant in the 1880s, coal became Britain’s dominant electricity source and a major economic driver for the next century. But last year Britain became the first G7 country to commit to reaching net-zero emissions by 2050 and in November will host the United Nations’ international climate talks in Glasgow.

“As we enter a new decade, this truly is a historic moment,” said National Grid Chief Executive John Pettigrew, referring to the company’s latest data.

The data shows wind, solar, hydro, nuclear and imports produced about 48.5% of Britain’s electricity in 2019 while fossil fuels such as coal and gas contributed about 43%. The rest came from biomass.

The increase in zero-carbon power marks a huge shift from almost two decades ago when fossil fuels provided about three quarters of the country’s electricity.

The shift has been mainly thanks to a rapid increase in Britain’s renewable power capacity, with wind, solar and hydro producing more than a quarter of the country’s electricity in 2019, up from only 2.3% in 1990.

This figure is expected to continue to grow as more large offshore wind farms are built.

The National Grid data shows that 8% of Britain’s electricity came from imports from Europe via interconnectors with France, Belgium, the Netherlands and Ireland.

About 66% of these imports came from zero-carbon generation.

The data confirmed expectations for growth in low-carbon power published by National Grid in mid-2019, based on data for the first five months of the year.

Britain’s windy coastlines in particular have proved to be an ideal host for large wind projects, with the northwest coast of England home to the world’s largest offshore wind farm, Orsted’s <ORSTED.CO> Walney Extension. 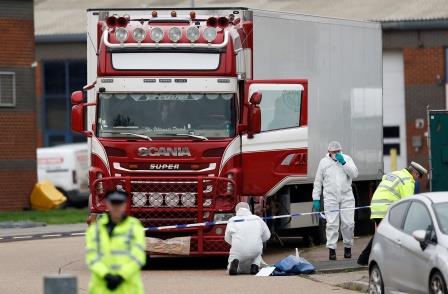 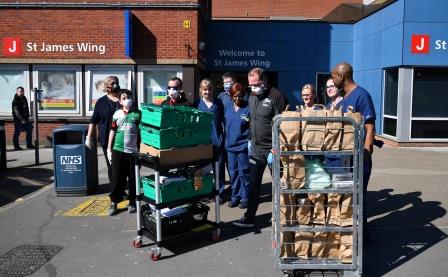 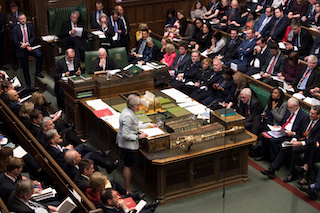