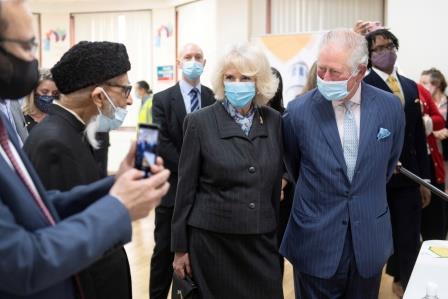 LONDON (UK) – Britain’s Prince Charles on Wednesday expressed remarks about those lobbying against coronavirus vaccines, saying they can “protect and liberate” a few of society’s most vulnerable members.

In an article for the Future Healthcare Journal in which he emphasised on an integrated approach to healthcare, the heir to the throne also criticised those speaking out against COVID-19 shots.

“Who would have thought … that in the 21st century that there would be a significant lobby opposing vaccination, given its track record in eradicating so many terrible diseases and its current potential to protect and liberate some of the most vulnerable in our society from coronavirus?” he wrote.

The prince, 72, who tested positive for the coronavirus himself in March last year, and other senior members of the royal family have been quite active, when it comes to supporting the shots.

The focus of the prince’s article, published on Wednesday, was his message that long-term health issues should be addressed by bringing together science, public policy and personal behaviour.

“I also believe that medicine will need to combine bioscience with personal beliefs, hopes, aspirations and choices,” Charles wrote, calling for an open-minded approach to complementary medicine whose virtues he has long espoused despite criticism from some in the medical profession.

Charles said he had always advocated “the best of both worlds” to showcase evidence-informed conventional and complementary medicine together and try to strike a middle ground over the issue.

“Only then can we escape divisions and intolerance on both sides of the conventional/complementary equation, where on the one hand, the appropriate regulation of the proven therapies of acupuncture and medical herbalism is opposed, while on the other we find people actually opposing life-saving vaccinations,” he wrote. 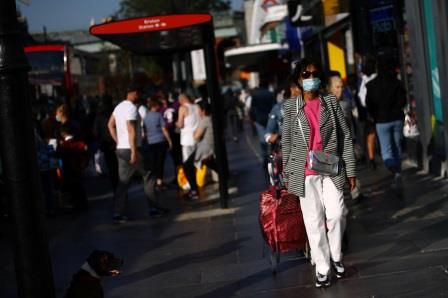 PM to tell Britons to work from home, new curbs to kick in as COVID-19 spreads 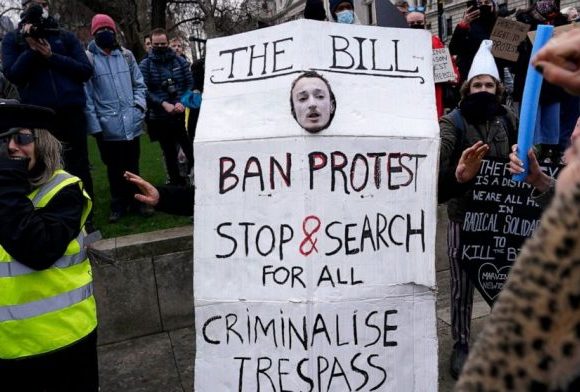 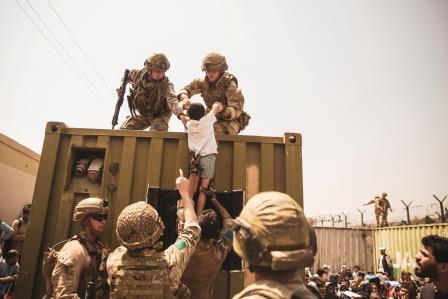 Britain to halt evacuation from Afghanistan on Saturday