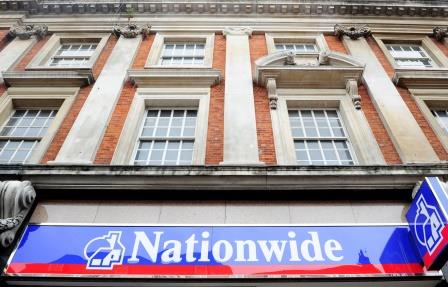 LONDON (Reuters) – Britain’s Nationwide Building Society reported a 15% fall in profits for the year to April 4, as intense competition in the home lending market and increased spending on digital banking services ate into its margins.

The bellwether mortgage lender said its net interest margin – a closely-watched measure of underlying lender profitability – fell to 1.22%, down from 1.31% the previous year and down from 1.26% the prior quarter.

The lender reported pre-tax profits of 833 million pounds, down from 977 million pounds the previous year, as a 227 million pound charge related to improving the building society’s digital banking services weighed on earnings.

Nationwide CEO Joe Garner said that the British economy had slowed but was proving robust, adding that he expected economic activity to pick up once uncertainty about Britain’s departure from the European Union was resolved.

The lender is also looking to expand its business banking services after securing a 50 million pound grant from a fund aimed at improving competition in the market earlier this month.

“[The economy] has proved more resilient than many expected, with continued healthy gains in employment and a gradual rise in earnings contributing to solid rates of household spending,” he said.

Separately, the lender said its chief financial officer, Mark Rennison, had informed the board of his intention to retire.

Rennison has agreed to stay in the role until a successor has been appointed, Nationwide said. 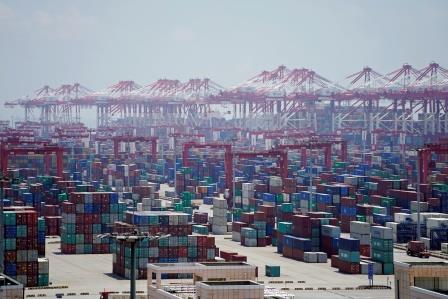 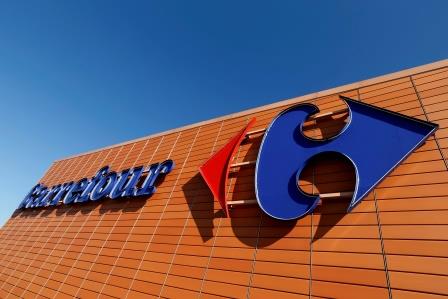 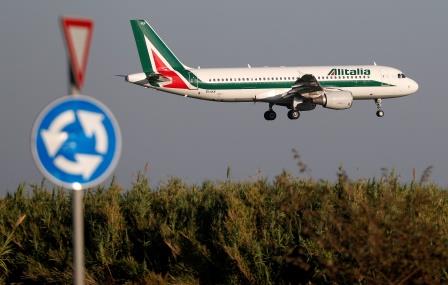