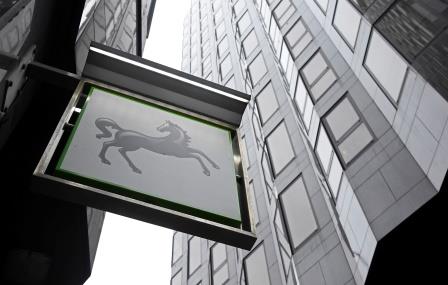 LONDON (UK) – Outgoing CEO Antonio Horta-Osorio of Lloyds Banking Group has charted fresh targets to expand the institution’s insurance and wealth business and reduce costs further. This comes as the bank resumed a dividend despite a sharp dip in profits for 2020.

The biggest domestic lender of the UK has reported pretax profits of 1.2 billion pounds ($1.7 billion), well down on 4.4 billion pounds the previous year. This came after pandemic lockdowns diminished household spending and drove up provisions for bad loans.

After a decade of running the bank, Osorio is leaving to contest for the position of chairman of Credite Suisse in April. He said the bank would increase funds from insurance and wealth customers by 25 billion pounds by 2023.

The bank will also shrink its office space by 20 per cent within three years. It is the second British lender to come out with such plans this week after HSBC said it would slash 40 per cent of its footprint as financial institutions are capitalising on remote working.

Its overall costs would be slashed below 7.5 billion pounds by the end of this year.

HSBC executive Charlie Nunn is the successor of Osorio and will assume duties in August, the bank said.

The bank has set apart 4.2 billion pounds to cover loans expected to sour, which was less than the 4.5 billion to 5.5 billion pound range previously given.

Lloyds would pay a 0.57 pence dividend per share, the maximum permitted by the Bank of England and above a forecast of 0.53 pence.

Like other financial institutions, Lloyds too had to suspend payouts last year following instructions of the Bank of England to bolster its finances in the pandemic. 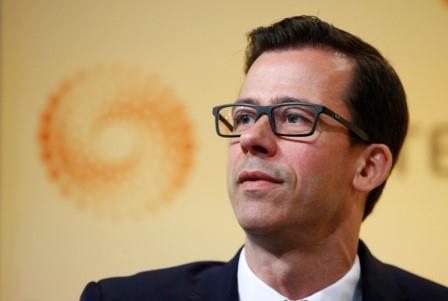 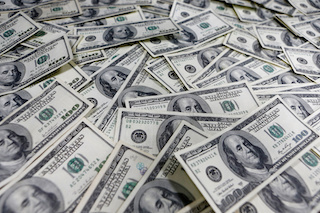 Dollar off 2-year highs ahead of U.S. GDP, shares subdued